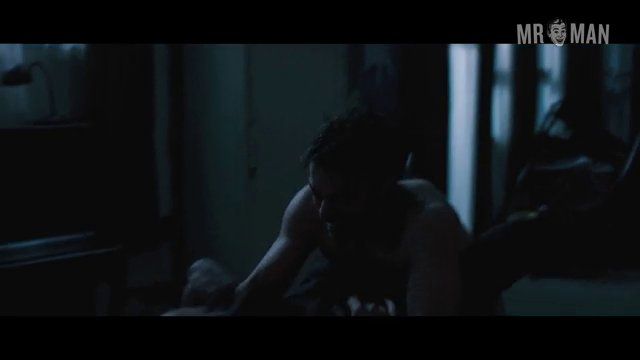 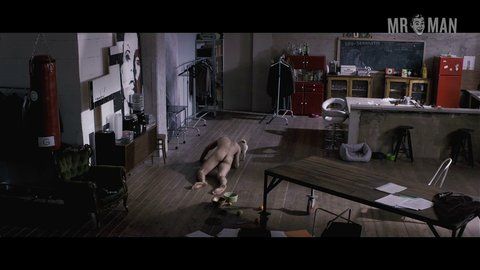 Move over Sly, because as far as Mr. Man is concerned Luca Argentero is the ultimate Italian stallion. Luca was born on April 12, 1978 in Turin, and was working as a bartender in a club when his cousin, actress Alessia Ventura, introduced him to her agent. Luca was an unknown when he appeared as a contestant on the Italian version of Big Brother back in 2000; however, the show gave his career just the kickstart it needed, and in 2005 he scored a role on the long-runnning cop series Carabinieri. These days Luca's better known for his roles in movies like Saturn in Opposition (2007), Diverso da Chi (2009) and Eat Pray Love (2010), where he provided eye candy as Julia Roberts' Italian tutor. All that pales in comparison to his role in Cha Cha Cha (2013), however, mostly because Luca bares every inch from the top of his lusciously-maned head to the tip of...well, his other head. Mamma Mia, those are some tasty-looking meatballs!