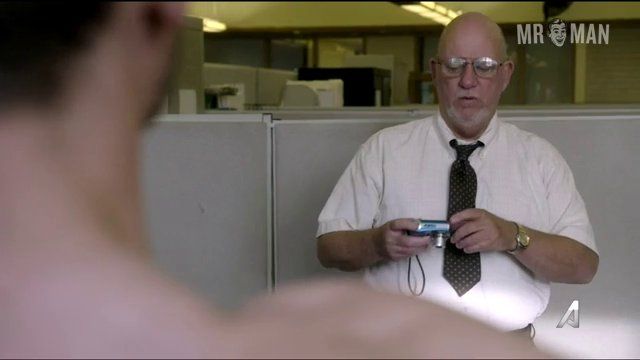 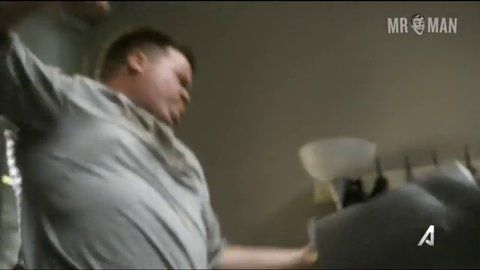 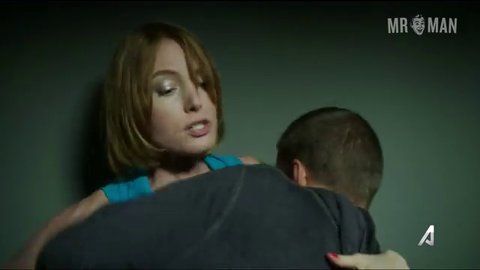 If the dictionary needed to add an illustration next to the word “hunk”, it would be best suited if they just put a picture of the tall, dark, and hunky actor Matt Lauria. The sexy actor made a name for himself portraying the doting assistant Roy Merritt on the NBC drama series Lipstick Jungle. It’s a jungle out there in Hollywood, and Matt proved that he had the drive to survive when he earned the recurring role of Luke Cafferty, the well-intentioned high school football player-turned military man on the football-based drama Friday Night Lights. When the lights when out on the hit show, Matt brought his hunkiness to the shows The Chicago Code, Parenthood, and Kingdom, where he portrays an ex-MMA just released from prison. On the pilot episode of the gritty show, Matt flaunts his body for an awkward photo session. This is the kind of Matt Mr. Man would love to see on his front step!

8 Pics & 2 Clips
Nude, butt, underwear, straight, shirtless 00:31:30 Jennifer has her hands down John's pants which initiates their sex in an elevator. They've been trapped inside for a day, so what else is there to do? Afterward, they have an honest conversation where he honestly doesn't put his clothes back on.
Nude, butt, shirtless 01:12:00 Matt strips nude and tosses his clothes down the elevator shaft where he scurries nude to the bathroom to clean up. Get a good look at his buns as he walks away!