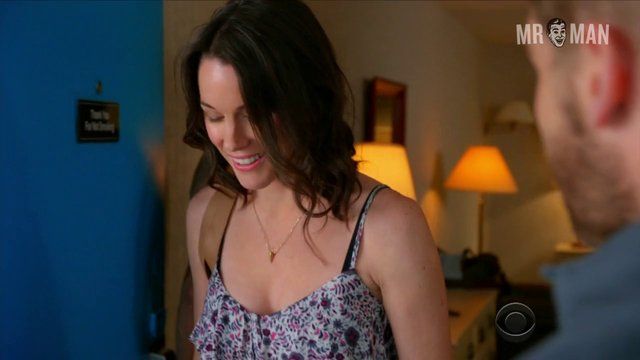 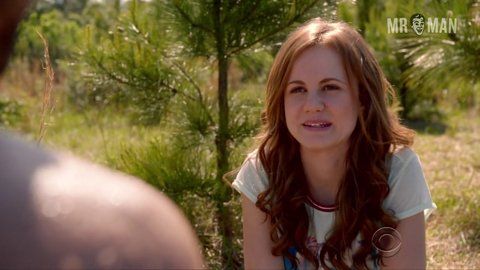 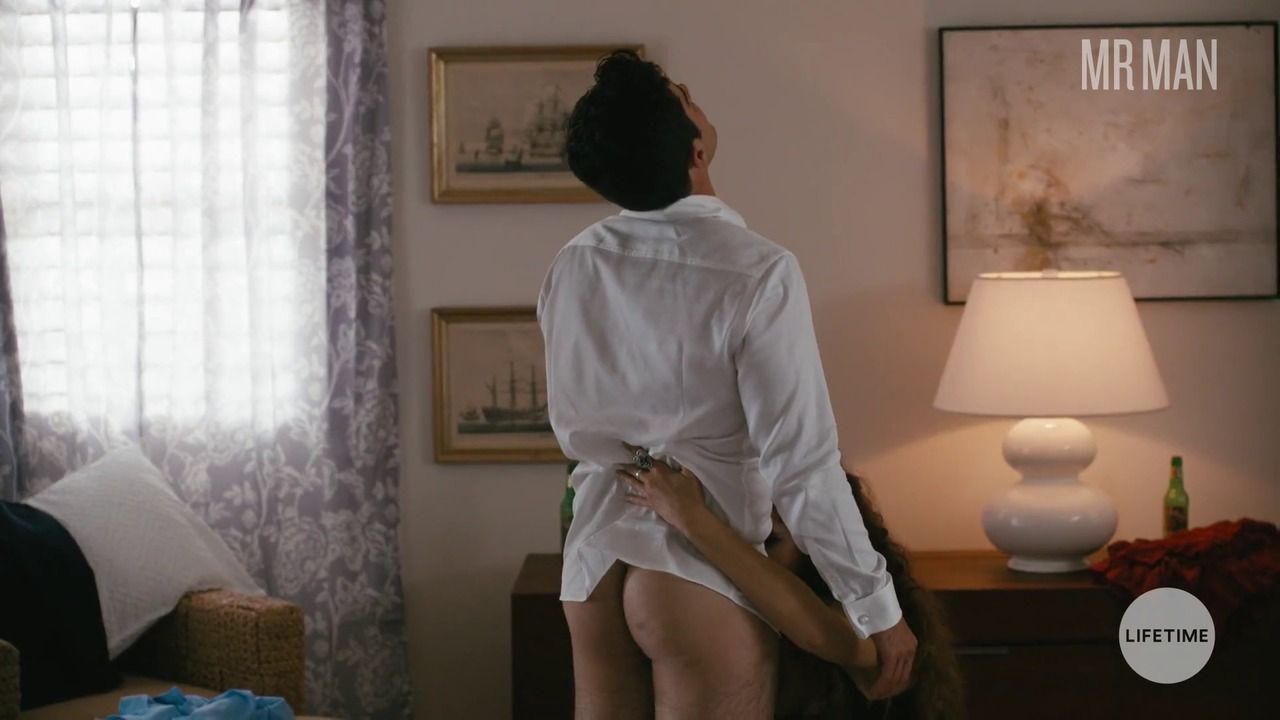 Max Ehrich is an American actor, singer and dancer. Born June 24, 1991 in Marlboro Township, New Jersey, he was a principal dancer in the film High School Musical 3: Senior Year (2008). He snagged a Daytime Emmy nomination for his role as Fenmore Baldwin on the CBS soap opera The Young and the Restless. The handsome young actor has built an impressive resume with roles in such notable films and television shows like iCarly, Ugly Betty, Parenthood, Law & Order: SVU and the Lifetime film The Pregnancy Pact (2010). Max co-starred in the CBS drama Under the Dome. In the season three episode titled "The Kinship," he's shirtless outdoors near in a lake displaying his toned chest.