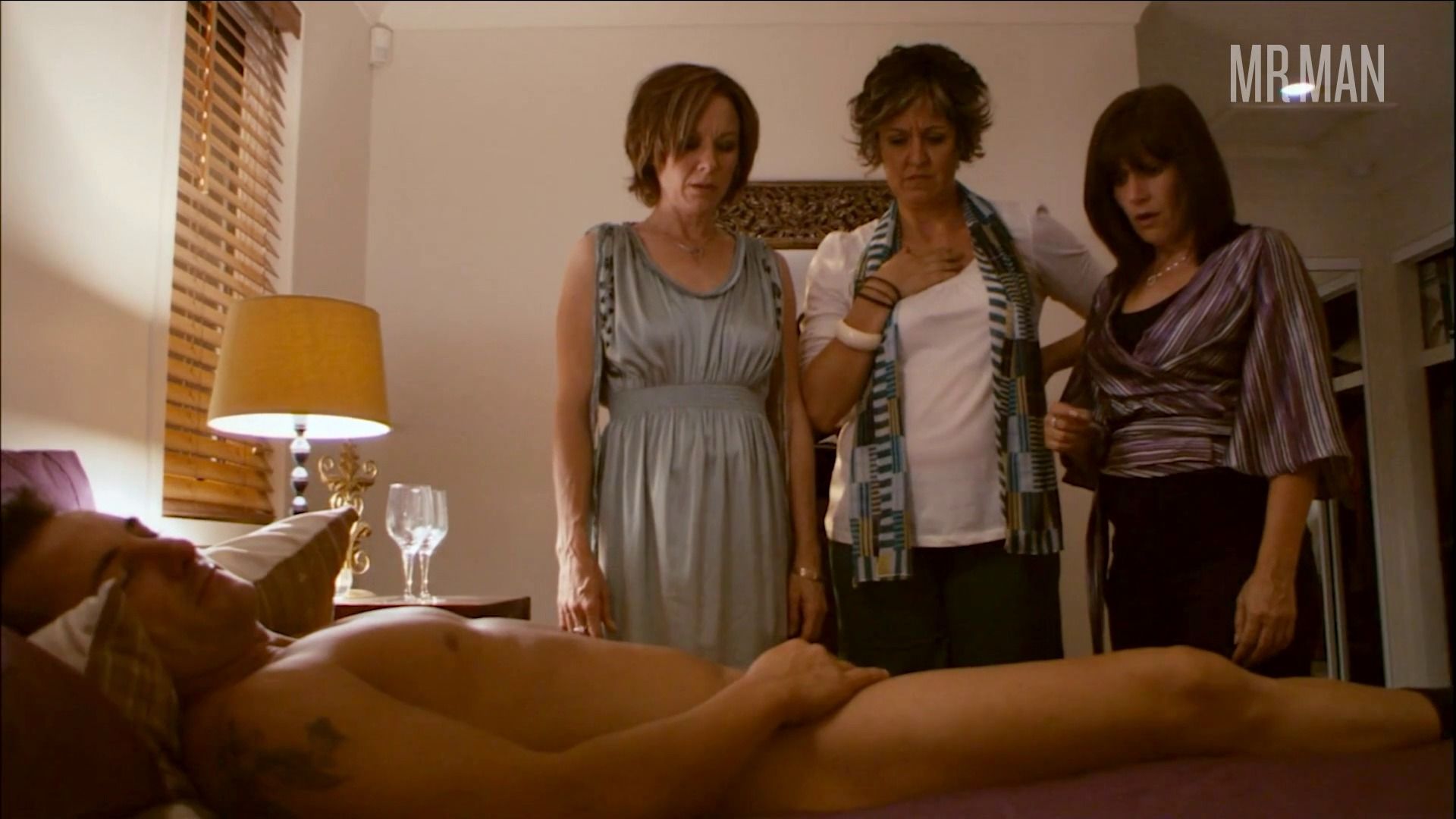 Italian stallion Mirko Grillini is a treat! This Bologna-born babe hails from the boot itself but has since moved abroad to work in Australia. Before that, he worked as a model and an actor in Milan, but after some time he grew tired of modeling in Italy. What a life to be bored of! Now he's acting away down under and has us begging to see his down under. Some of his best roles include playing Telmarine Sailor in The Chronicles of Narnia: The Voyage of the Dawn Treader, Paolo in Girl Clock! (2010), Tony in Daddy's Little Girl and Bishop Green in the series Neighbours. From there, he reprised his role as Paolo in the remake of Girl Clock! called Baby Fever. He gives us a fever when he goes shirtless to prove he's a sexpot. To be fair, he's dead. But he doesn't look dead! He lays totally nude with his hands covering his crotch. He looks so tan, toned, and peaceful! The three leads find him lying dead in bed when one of them was trying to get it on with him in order to get pregnant. Oh well. Rest in penis, Mirko. Speaking of which, please show us that cock next time to give us Grillini fever!