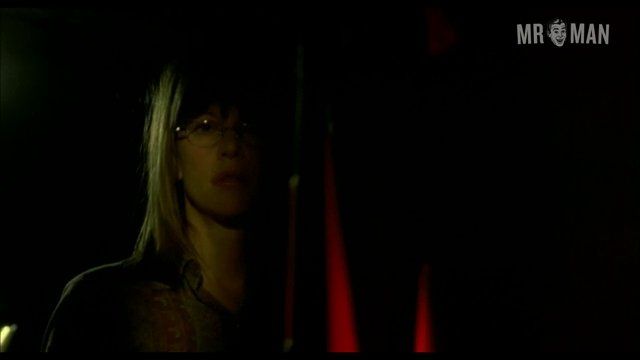 In the Cut (2003)
Sexy, straight, prosthetic 00:08:29 While getting blown by his babe, we get a couple quick looks at Nick's prosthetic penis.

Remember In the Cut (2003)? It's the movie that broke Meg Ryan from being typecast as America's sweetheart and showed her sexier side. Director Jane Campion wasn't going to be satisfied with mere nudity. No, it would take more to change audience's perceptions of the virginal Meg. It would take Nick Damici. In his first major role, Nick was cast as a detective, which was appropriate because he would be showing his dick. Well, it wasn't his dick but likely a prosthetic, however, it did end up in someone's mouth. Nick has gone on to play less notable detectives in the CSI franchise of shows, but he'll always be a sexy star to us.