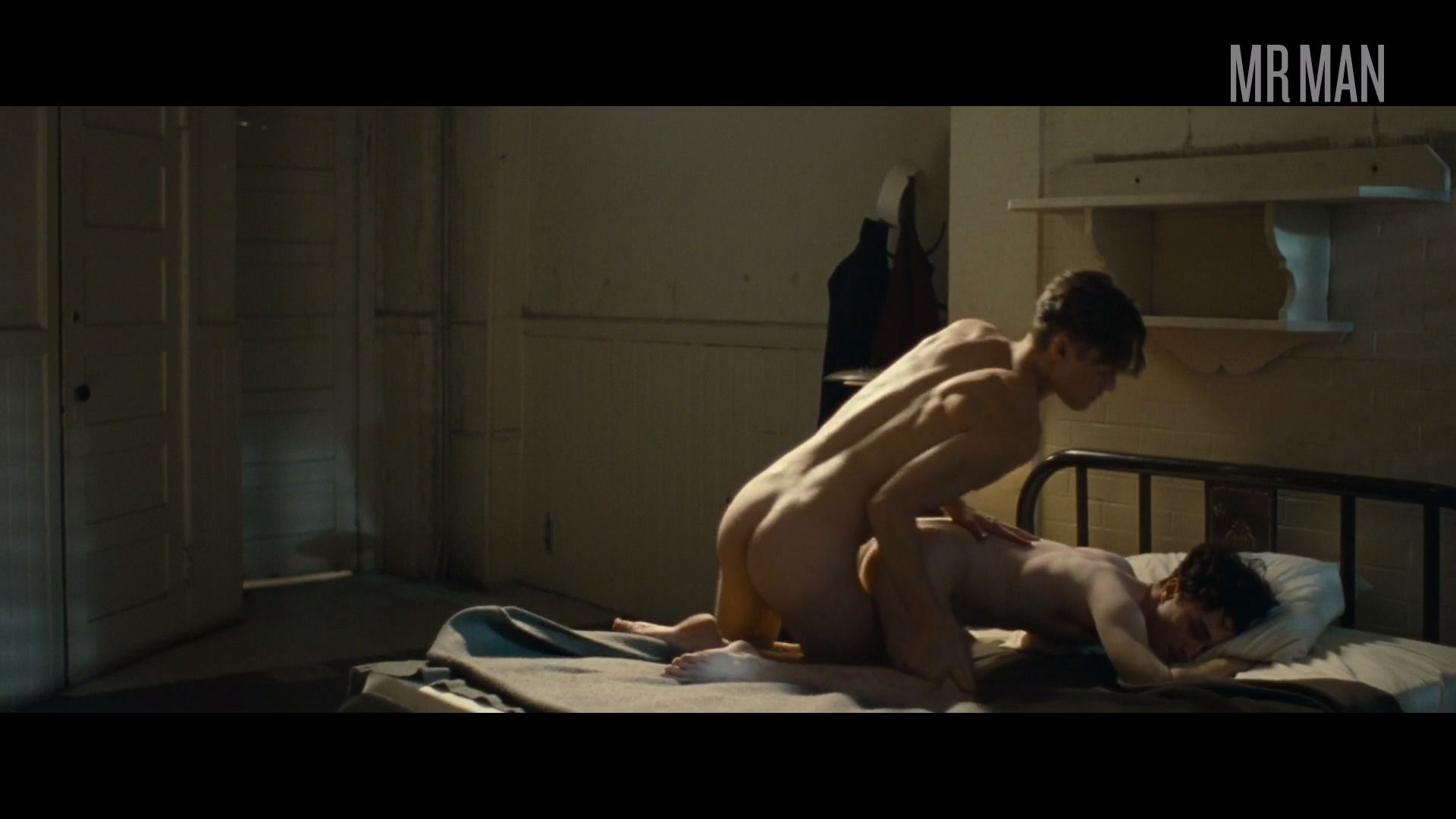 Olen Holm is a hunk. There's no way around that. As a hunk, it's his duty to pose for cameras and look his extra sexy self. He contributes to this duty as much as possible. He's starred as Telephone Tree in Milk (2008), Moritz in Grave Dawn (2010), Jason Statham in Workaholics (2011) and more. He plays Sailor in Kill Your Darlings (2013) where he gets the honor and the privilege to screw Harry Potter himself, Daniel Radcliffe. He takes off his pants and shows his ass as he gets balls deep into Harry's pooper. He'll have you making your O-len face.