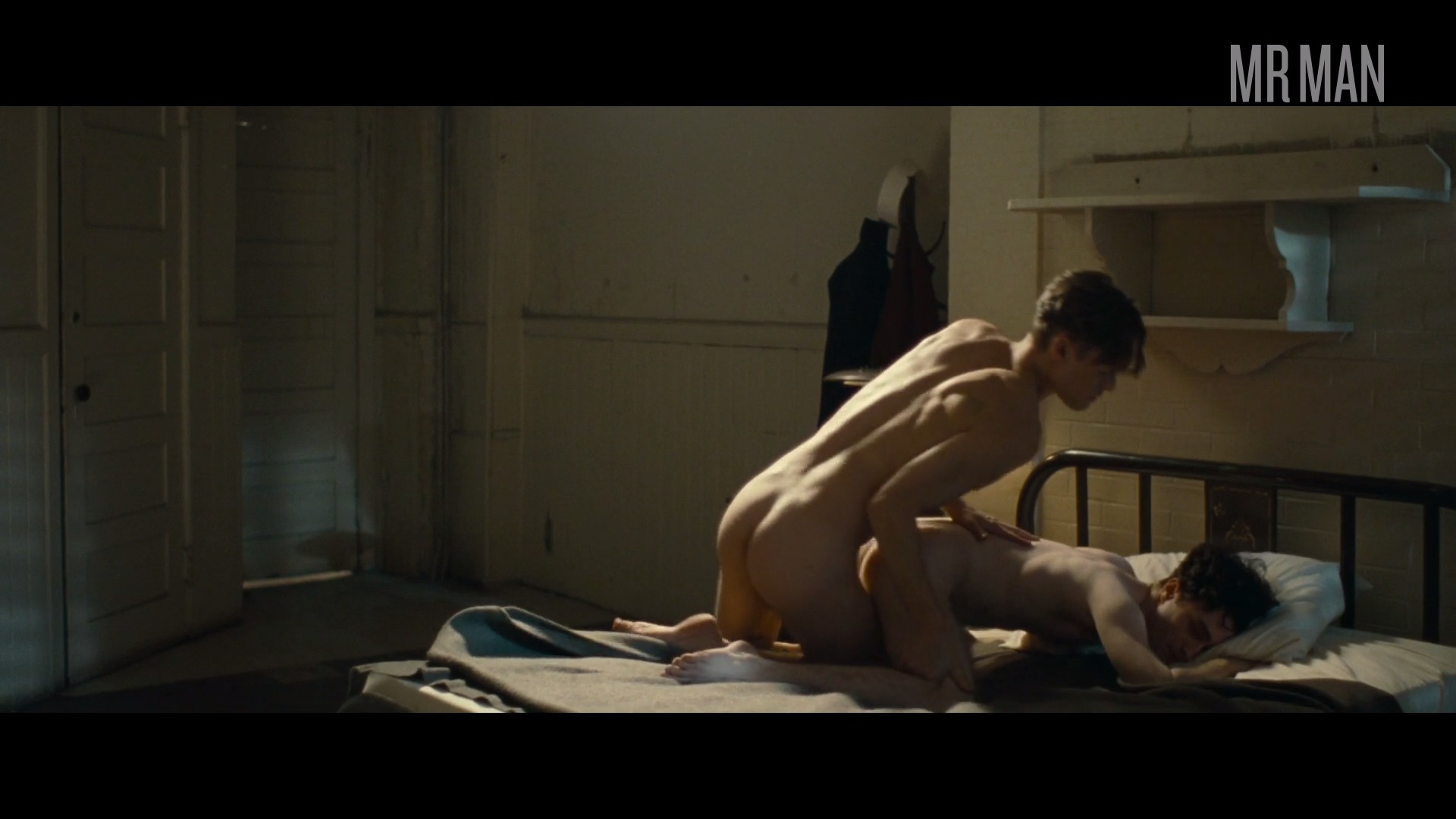 Based on true events and characters, Kill Your Darlings (2013) stars Daniel Radcliffe as Allen Ginsberg and follows the legendary poet through his early years at Columbia University where he meets fellow classmate, the cool and ultra-handsome, Lucien Carr (Dane DeHaan). Lucien introduces Ginsberg to the bohemian world and to William Burroughs (Ben Foster) and Jack Kerouac (Jack Huston). The four envelope-pushing writers come together to give birth to the Beat movement. On the peripheral is David Kammerer (Michael C. Hall), a thirty-something-year-old with a big ol’ crush on Lucien. Later, when David turns up dead under mysterious circumstances, police quickly arrest Carr, Kerouac and Burroughs as potential suspects, forever changing the lives of the three amazing writers. Daniel Radcliffe is poetry in motion as he goes bottoms up for some loving from a sailor played by Olen Holm! Mr. Man has seen one of the best asses of our generation!