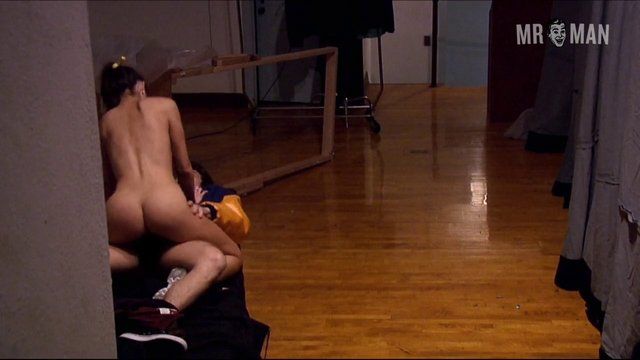 Shooting the Warwicks (2015)
Nude, butt, straight, shirtless 00:36:32 Brian Borello shows off his winning ass as he gets it on with a girl at school.
advertisement

Shooting the Warwicks (2015) takes a dark look at the reality television premise and the pressure from networks to deliver ratings. Television producer Mickey Wagner (Adam Rifkin) is on a mission to create a compelling show based around the daily lives of a family. However, similar to The Truman Show (1998), the family has no idea that they are being filmed 24 hours a day in their own home. When the members of the family fail to engage in any interesting shenanigans, the producers introduce increasingly manipulative, and ultimately brutal, elements into their lives. Thankfully the ratings don’t come without some hot dudity! Peter Ursich and Brian Borello both bare buns while humping their girls in separate scenes, while the sexy Barrett James connects with audiences via his exposed schlong. We’d tune in!