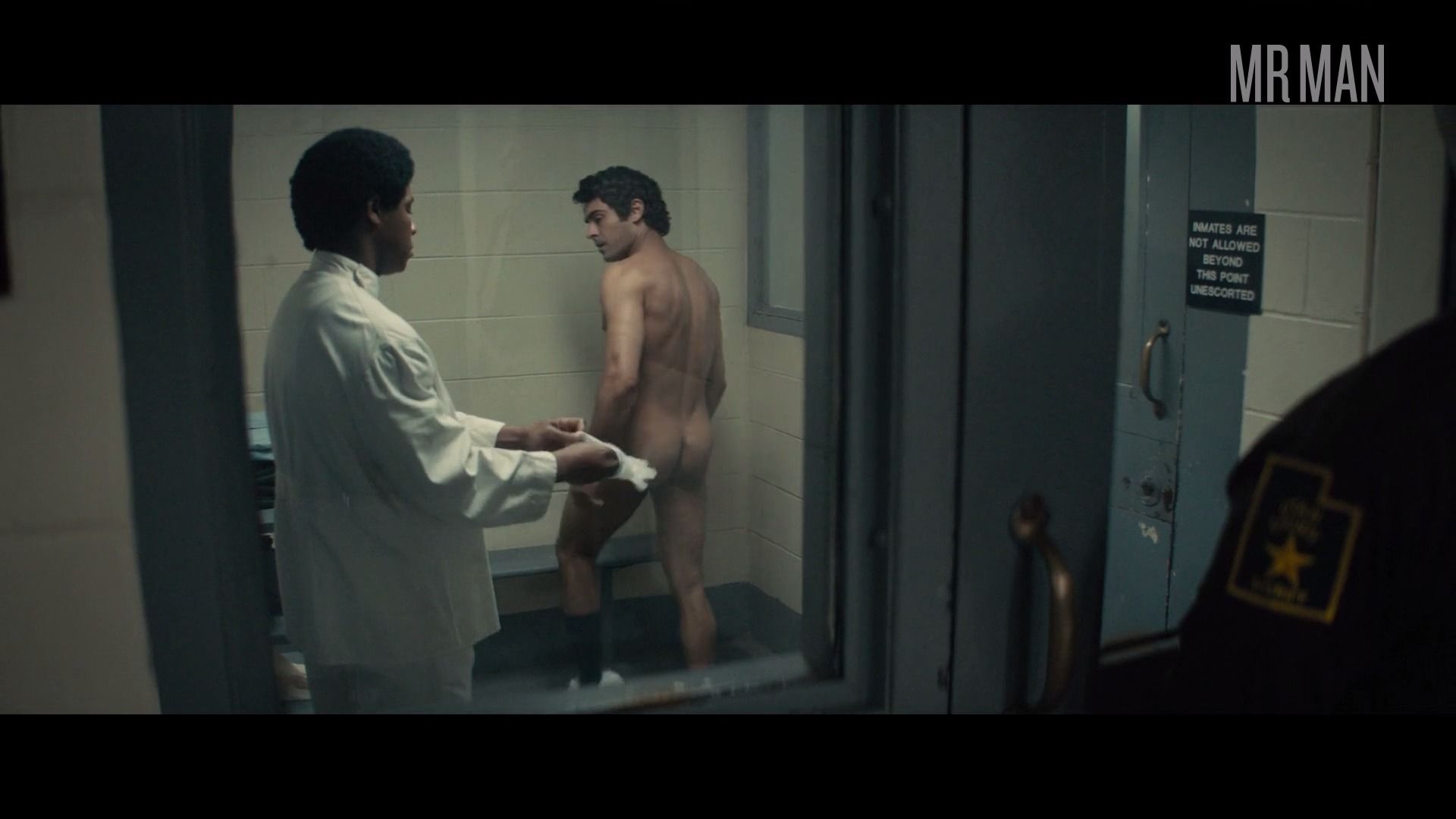 Extremely Wicked, Shockingly Evil and Vile (2019) tells the story of serial killer Ted Bundy's wild ride to prison when his girlfriend lets the police know that her partner probably did it. From there, his courtroom drama held America captive as he acted as his own lawyer and put on a show. Zac Efron plays Bundy and he puts on a real show when he strips naked in the police station to show us his ass. We see his booty again when he bangs Kaya Scodelario against a vending machine. Zac's the only snack we see!