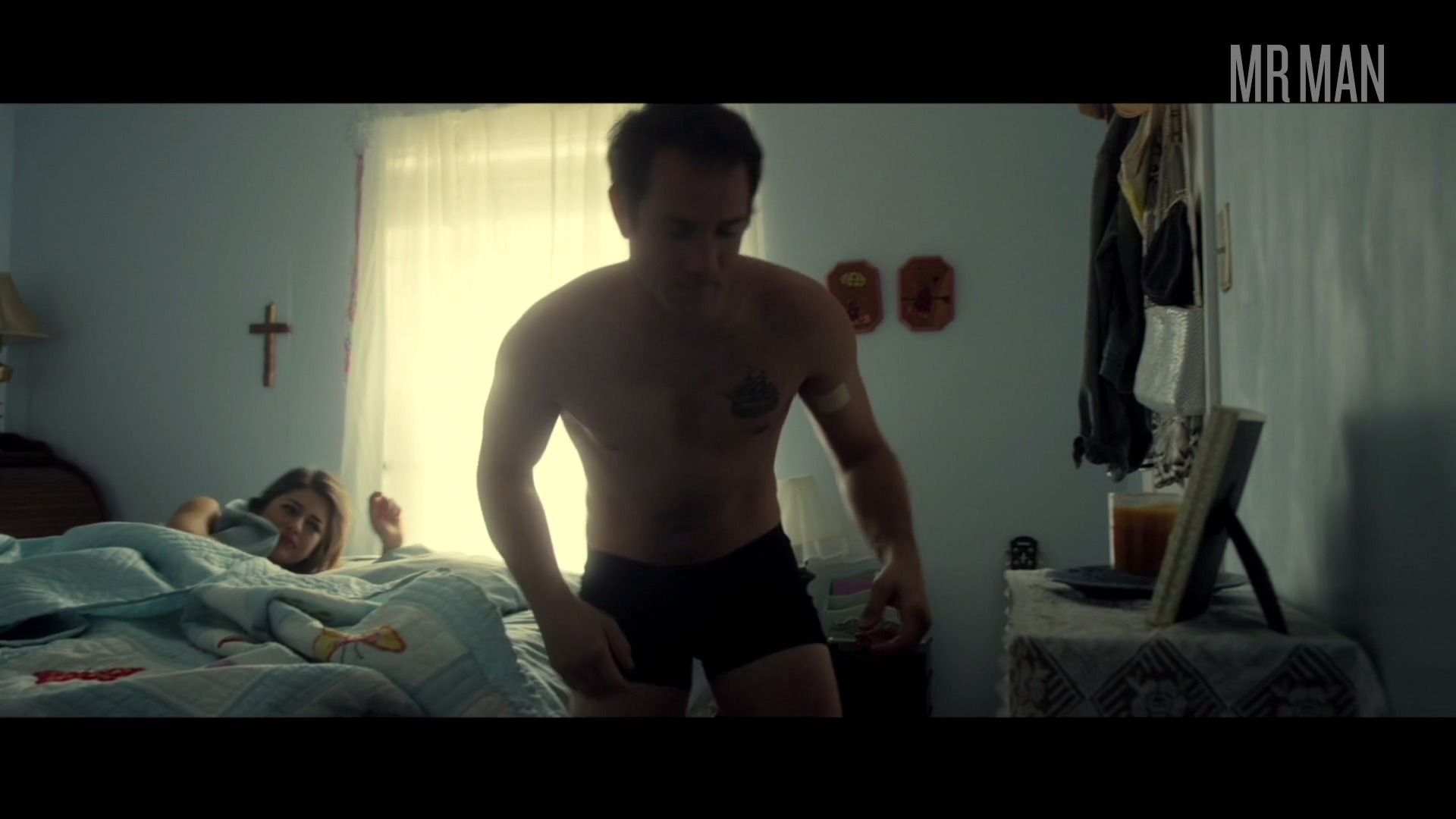 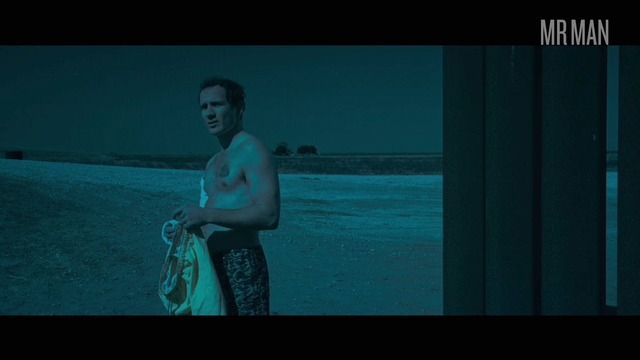 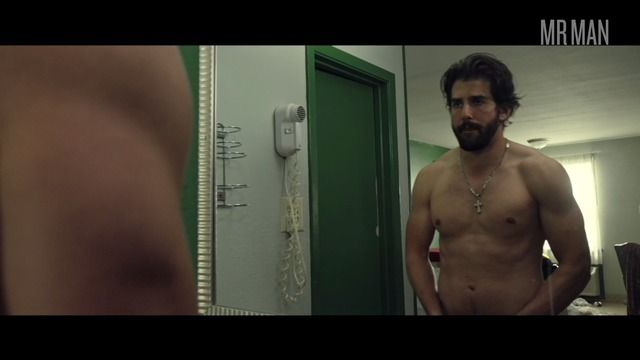 Patrick Mackie is a snackie. No doubt about that! He's an actor and producer who has made a name for himself as Lloyd "Lightning" Seay in NASCAR: The Rise of American Speed (2016). He's also starred in Match (2014) as Daniel and in several short films such as Believe (2014), My Name is Jake (2009) and Paul (2011). This hunky gringo stars as Javi in the tense drama Tejano (2018). He jumps between the Mexican and American border, but he sadly doesn't show us what's south of his. Instead, we see him in his boxers and we get to admire his shirtless chest. Check out the cute tattoo of a boat on his pec. We'd love to sail away right to more nudity with Patrick Mackie!