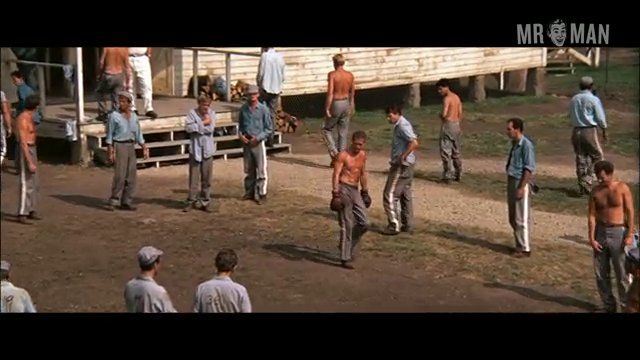 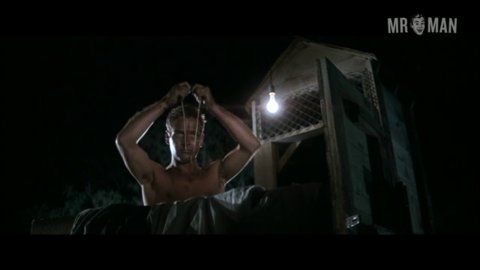 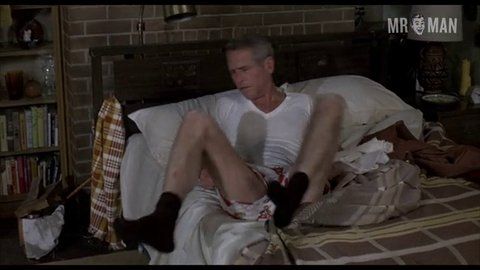 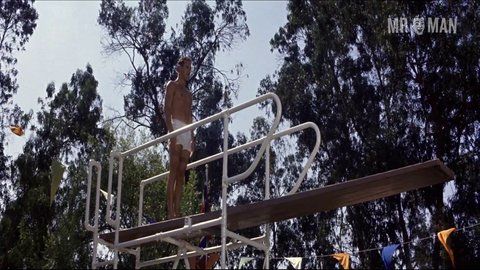 He was one of the most celebrated actors of his generation (AND the dude on the Newman's Own salad dressing bottle), but amid all the Oscars, SAG Awards, Golden Globes and BAFTAs, let us not forget: in his day, Paul Newman was a total babe. Born January 26, 1925 in suburban Shaker Heights, Ohio, Paul served in the Navy during WWII. But acting was always his first love, and after the war ended he studied under famed acting coach Lee Strasburg before breaking into the industry by acting in hour-long dramas during the early days of television. His role in Cat on a Hot Tin Roof (1958) made Newman a star, and he was one of the few actors to transition from the staid '50s to the swinging '60s thanks to his anti-establishment persona. Paul starred in dozens of films over his six-decade career (notably among them Butch Cassidy and the Sundance Kid (1968) and The Sting (1972), but(t) the best place to see Newman's Own assets is in Cool Hand Luke (1967), when he bares butt being hosed down by a guard. Cool can, Luke!