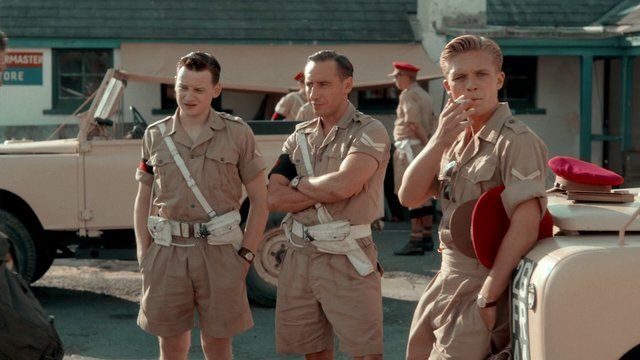 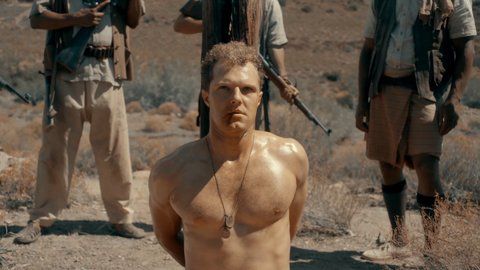 After getting a few small parts in a couple of TV series, Paul Tinto decided to focus on creating his own opportunities by working as a producer and crew member on a couple of short films that starred him. The plan worked and helped him get some exposure that eventually led to him landing a recurring role on the TV show The Last Post.

Paul gets hot and sweaty in a couple of episodes of The Last Post. In the pilot, we see him shirtless and sweaty after exercising. The sweat helps show off the definition of his killer abs. In a later episode, Paul finds himself tied up and being held hostage while wearing just his underwear. We get a bit of his bulge and plenty of fit upper body as he sits on the ground with his hands tied.