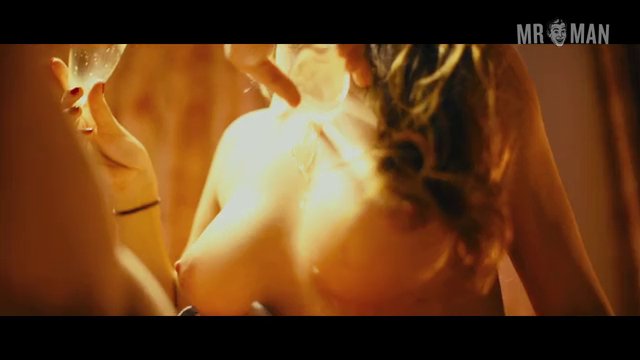 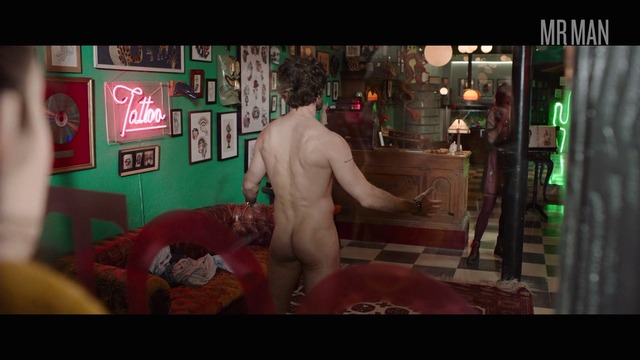 The “Quim” of Quim Gutiérrez is just a nickname, short for Joaquim. And unfortunately, the Spanish hottie’s acting career is short on nudity. Quim teased some flesh in the drama Azuloscurocasinegro (2006), but it was nothing but a tease. The handsome hunk continued to frustrate us with his fully-clothed roles in the films Cousinhood (2011), All Is Silence (2012), Family United (2013), and ¿Quién mató a Bambi? (2013), where he teases a look at his abs and rump while getting down with his gal. Some girls have all the luck!

6 Pics & 1 Clip
Nude, butt, shirtless 01:20:59 Quim Gutiérrez gives us an A+ look at that bumper of his when he strips and confesses his love to his lady friend.