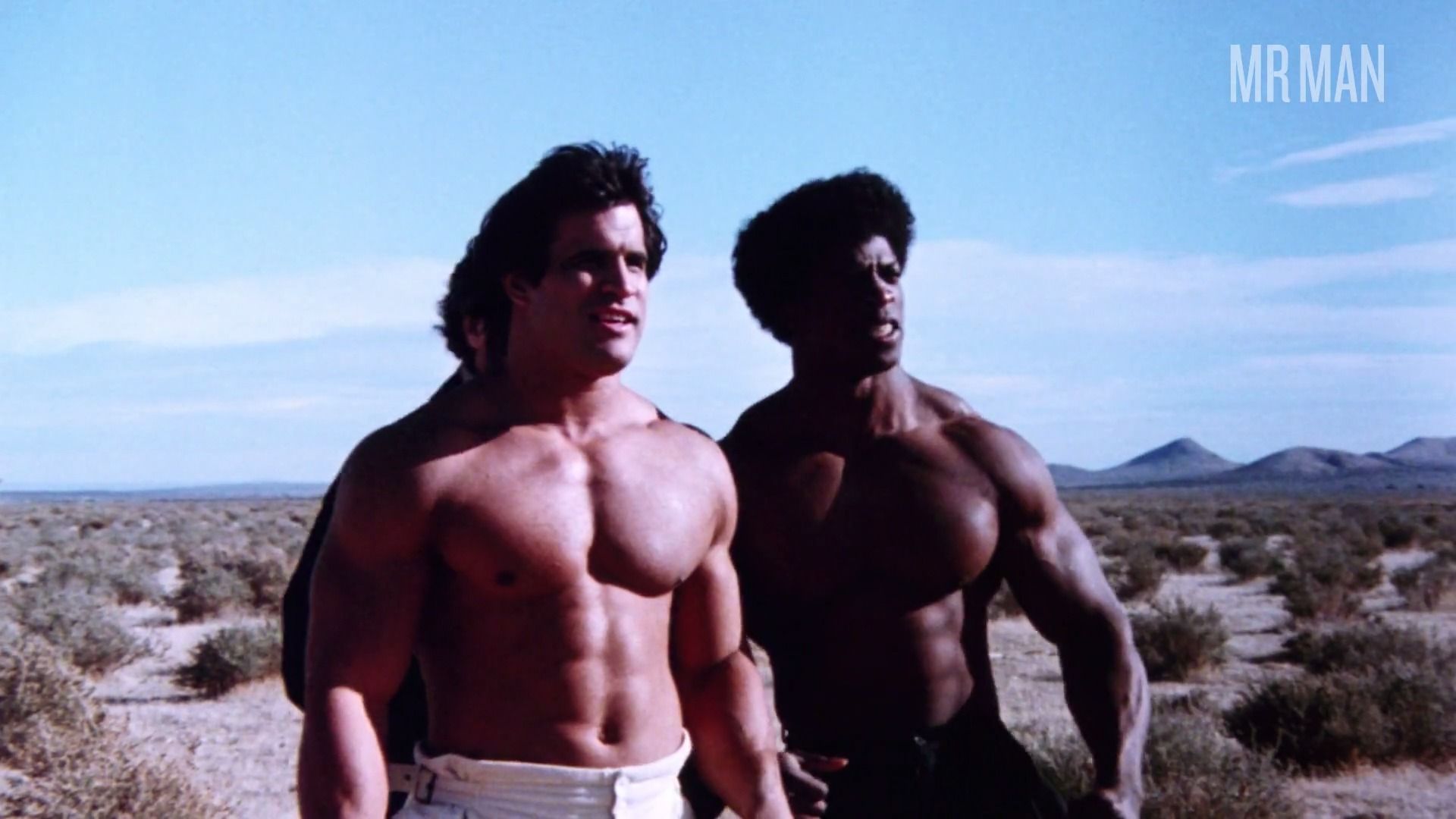 Richard Brose has had a interesting and varied career that started in the 1980’s when he began appearing in many iconic TV shows like Knight Rider and The A-Team. In the mid-80’s he began portraying Conan the Barbarian in the Universal Studios live action show. In early 1990’s he moved away from acting to focus on starting a restaurant. He now has multiple very successful restaurants in New York and other cities around the country.   We get a good look at Richard’s amazing body when he goes shirtless in Malibu Express (1985). While out in the desert, he takes his shirt off and shows off his jacked body and washboard abs. He might own Italian restaurants, but with a body like that, he isn’t eating much pasta.