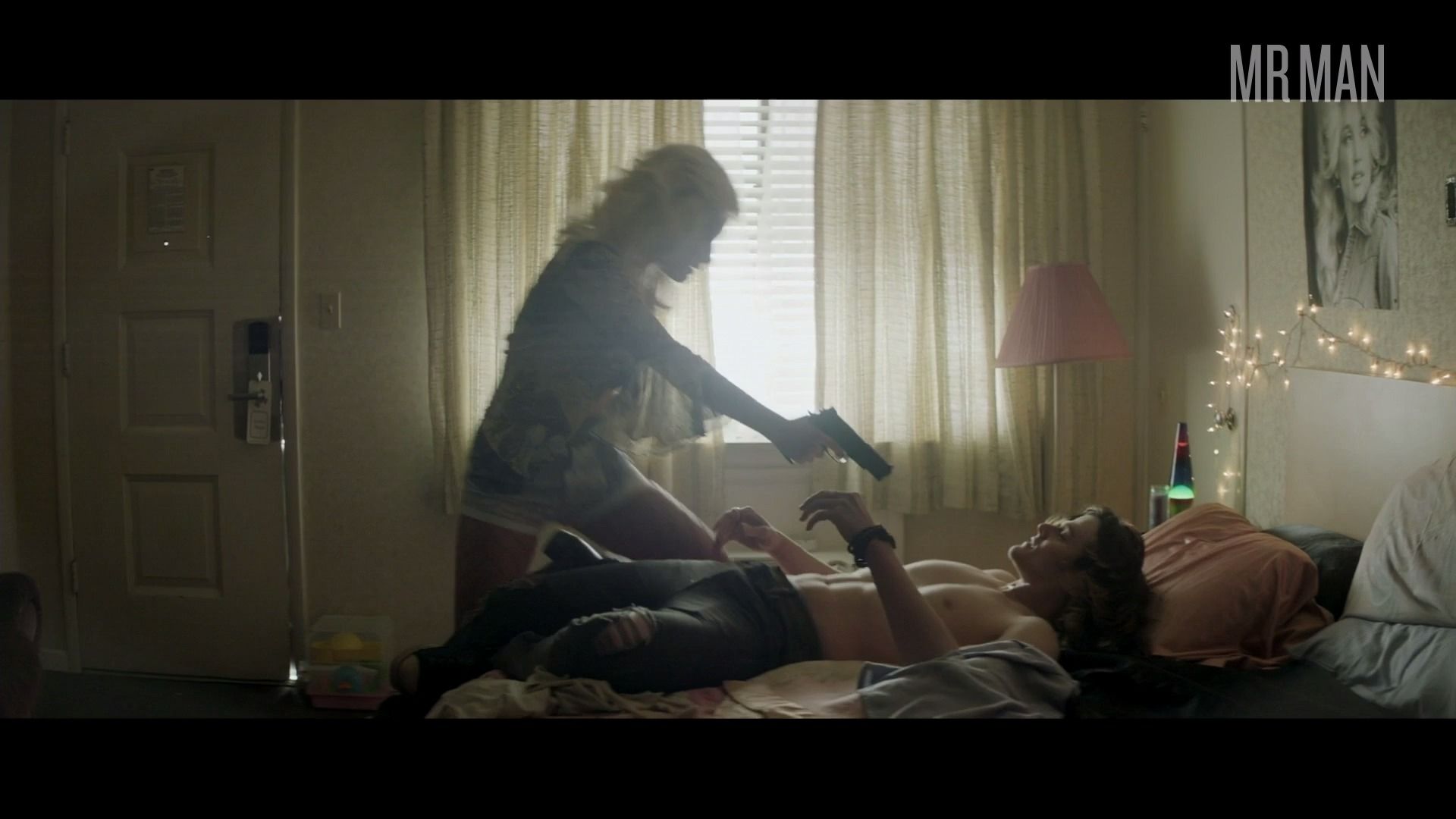 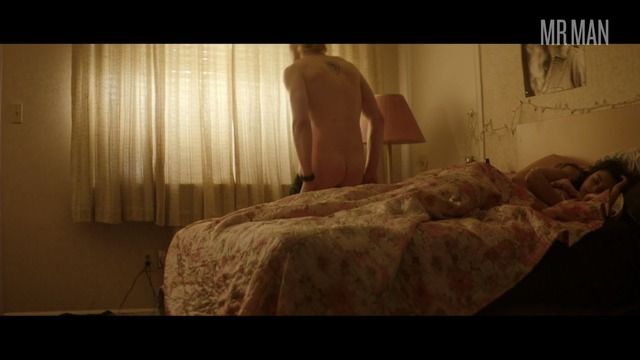 Stray Dolls (2020) Nude, butt, underwear, shirtless, bulge 00:56:10 Robert Aramayo displays some morning after buns while getting dressed and sneaking out. 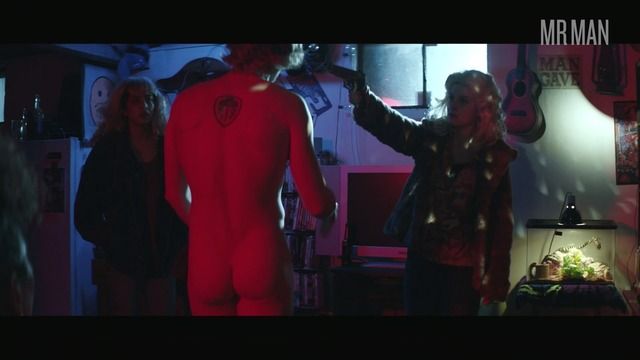 Robert Aramayo is the definition of blond ambition. This blond babe with brown eyes and a cut jaw is a sexy hunk with a fit body that we love lusting after. He has starred in Nocturnal Animals (2016), Mindhunter (2019), Galveston (2018), Game of Thrones (2011) as Young Ned. He's all grown and sexy in Stray Dolls (2019) as Jimmy. He shows his underwear with a big bulge in it, but that's not the best part. Twice Robert bares buns. He does it once when he gets out of bed nude and another time when he's robbed by gunpoint. His hands cover his crotch as he's fully nude and pleading with the robbers. We see his rump, but we can't get past those hands covering his junk. Robert, don't rob us of the chance to see dick!

8 Pics & 3 Clips
Nude, butt, underwear, shirtless, bulge 00:56:10 Robert Aramayo displays some morning after buns while getting dressed and sneaking out.
Nude, butt, shirtless 01:22:43 Robert Aramayo is robbed at gunpoint in the buff and we see his buns in the process!