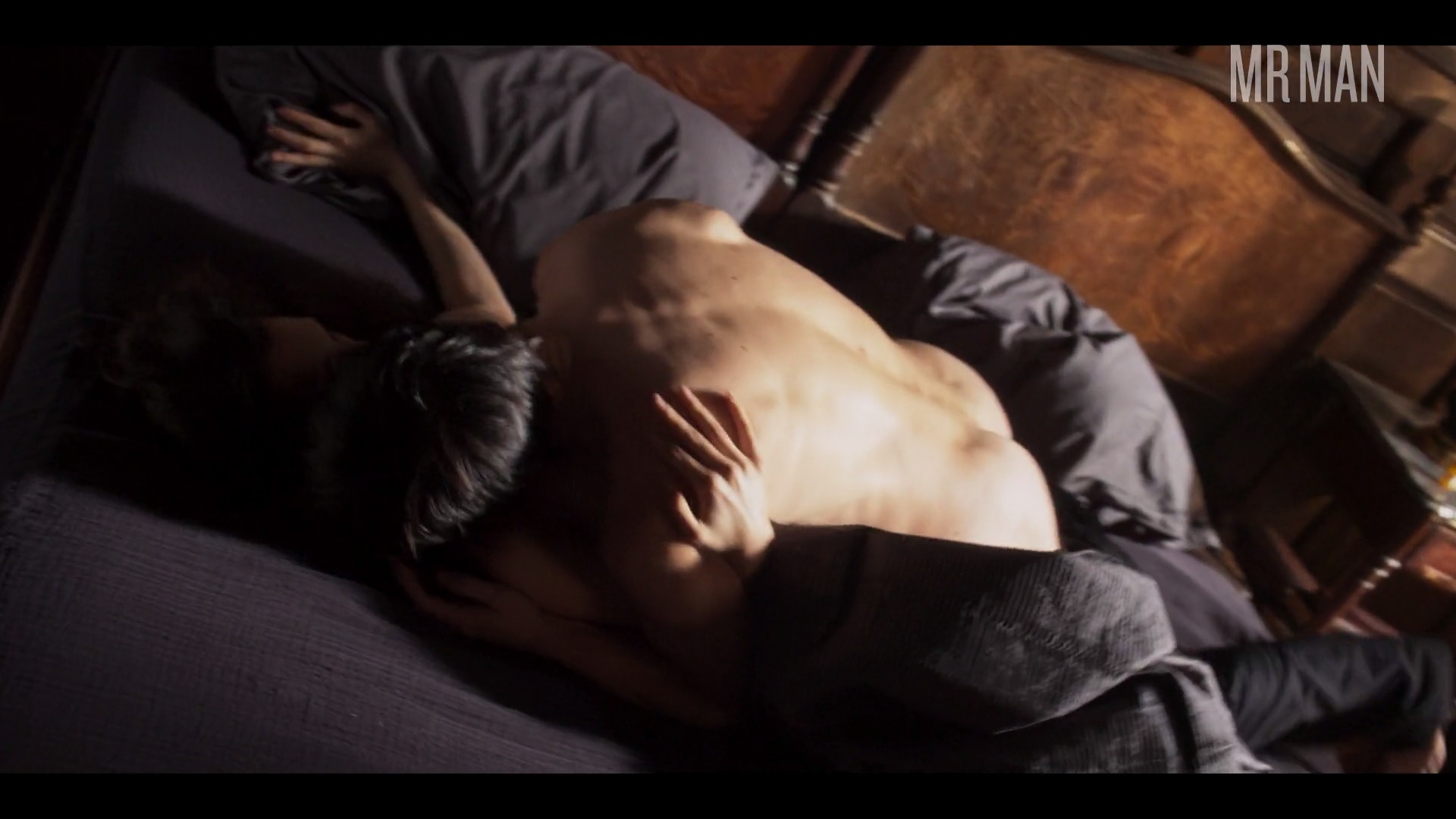 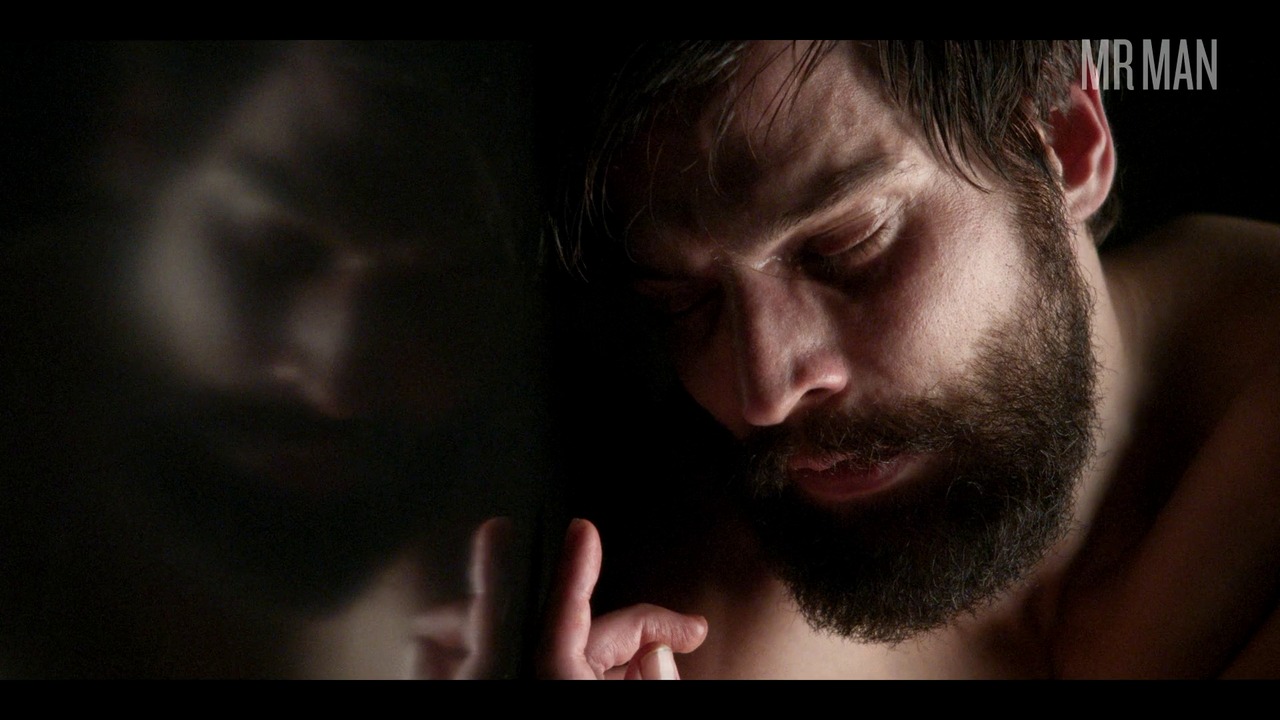 Robert Finster is an Austrian hottie with a long, lean and taut body. This dark-haired dude began his career in 2011's The Way to Live, Krieg (2017), My Brother's Keeper (2014), Walking on Sunshine (2019) and many more. He plays the leading man in Freud (2020) as Sigmund Freud who is brought in to solve a murder. They took some creative liberties with the story, so Robert took some sexy liberties as he got naked in a passionate sex scene. He and his woman roll around in the sheets, but Robbie shows his rump and his sleek backside in this long scene that'll get you long, too.