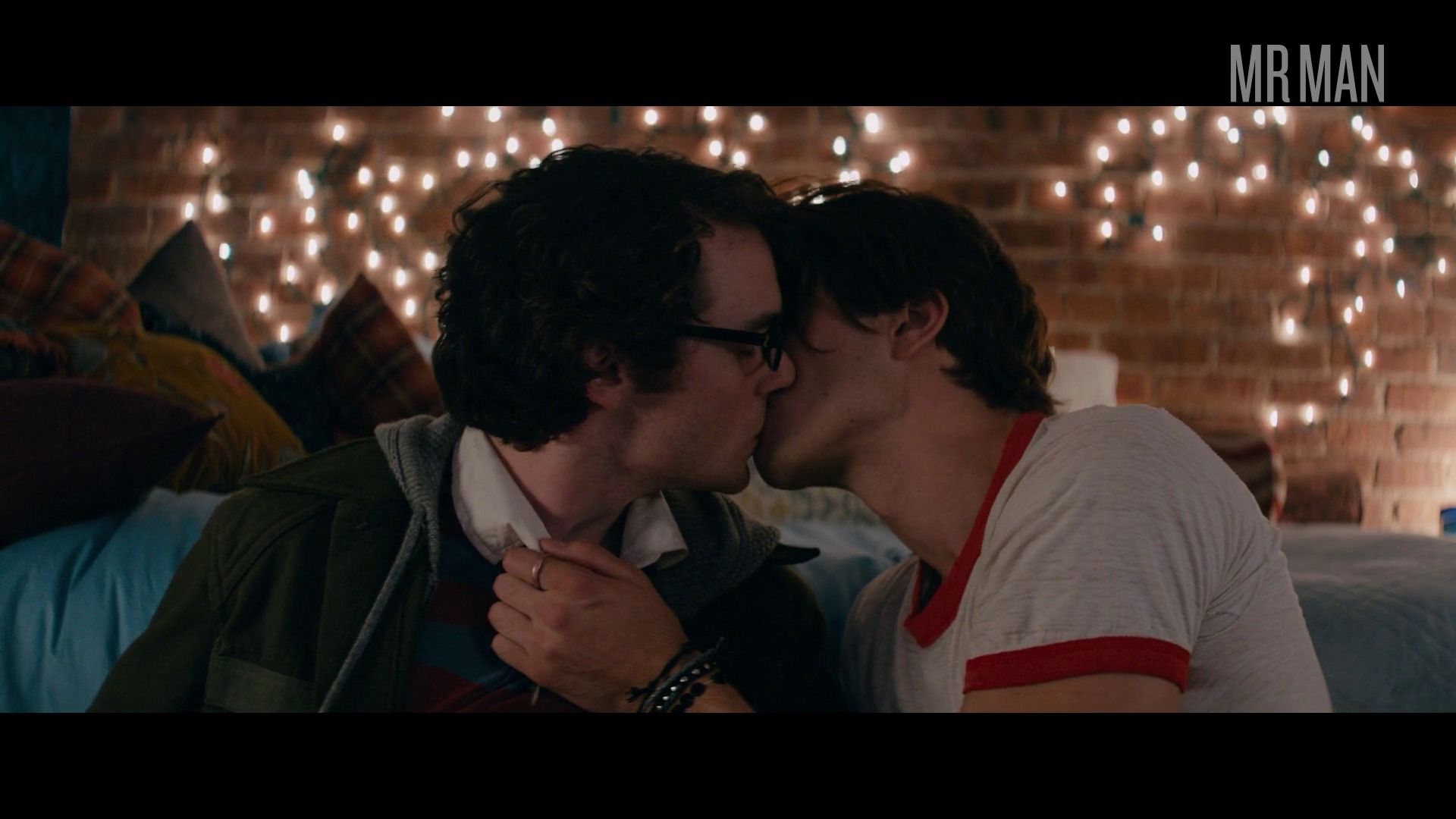 Growing up in New Jersey, Ryan Ward always had dreams of moving into New York to become an actor. Throughout his childhood he would put on performance for his family and made movies that starred his action figures battling each other. After high school, he attended Rutgers University to study Performing Arts. Shortly after graduating from college he landed his first role, a very small part in the movie Naomi and Ely’s No Kiss List (2015) and he hasn’t looked back. We get a good look at Ryan making out with another hot guy in the aforementioned Naomi and Ely’s No Kiss List. Apparently Ryan doesn’t pay attention to the title because he leans in and has a soft, romantic kiss while sitting on a couch with another guy.