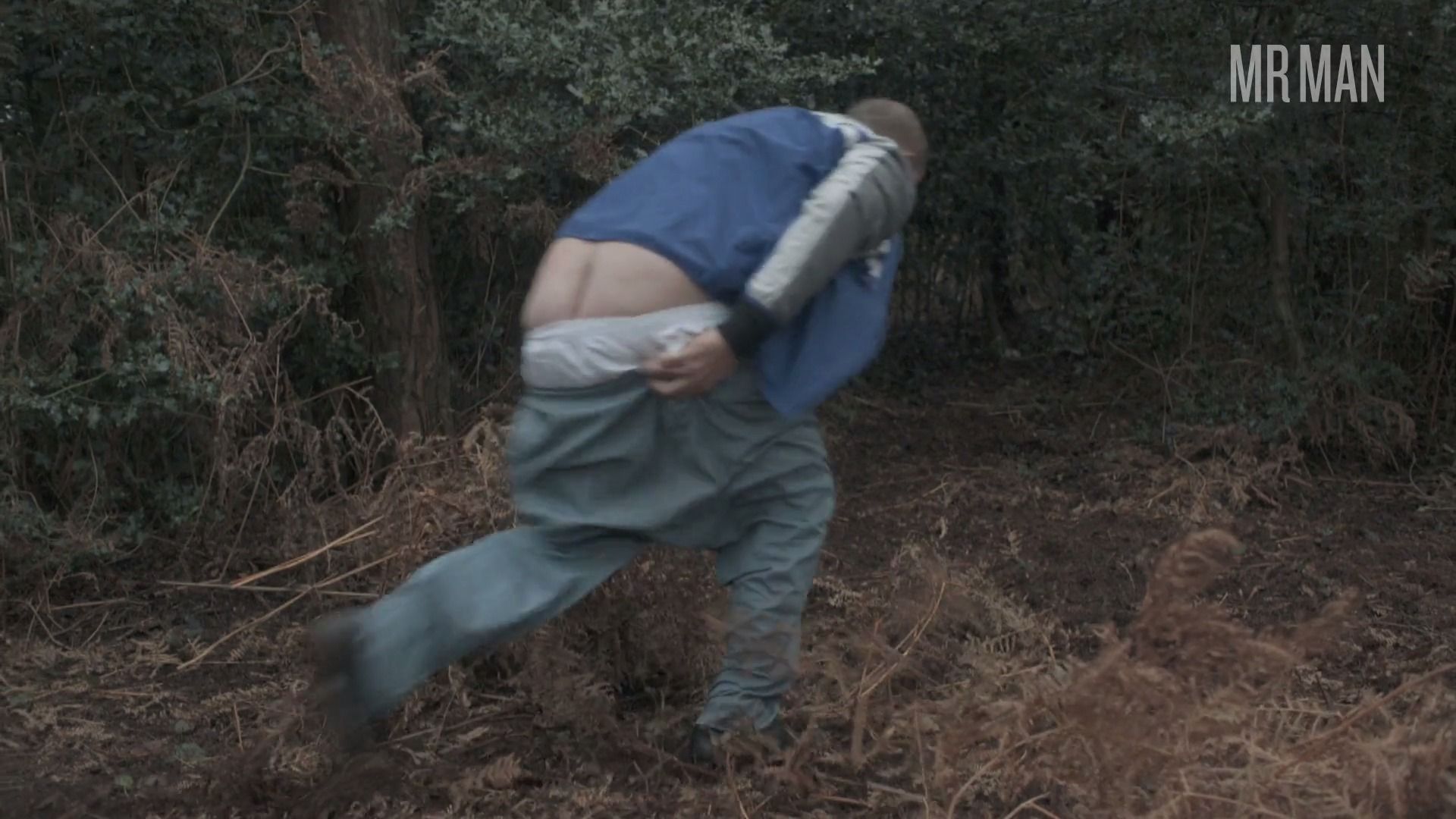 Veteran character actor Sam Douglas was born in England and raised in the USA and is at an imposing 6'3" tall, it's no surprise that he's had some memorable roles over the years!  You might recognize him from The Fifth Element (1997), Mission: Impossible (1996), and Snatch (2000), just to name a few of his bigger roles.  Sam definitely still parachutes into big productions, but is now mostly cutting his teeth on the small screen most notably as the bumbling American golfer who loses his pants while witnessing a murder on the amazing TV series Killing Eve!  It took almost 40 years, but we got a glimpse of Sam's caboose while running from danger in that one for a nude debut.