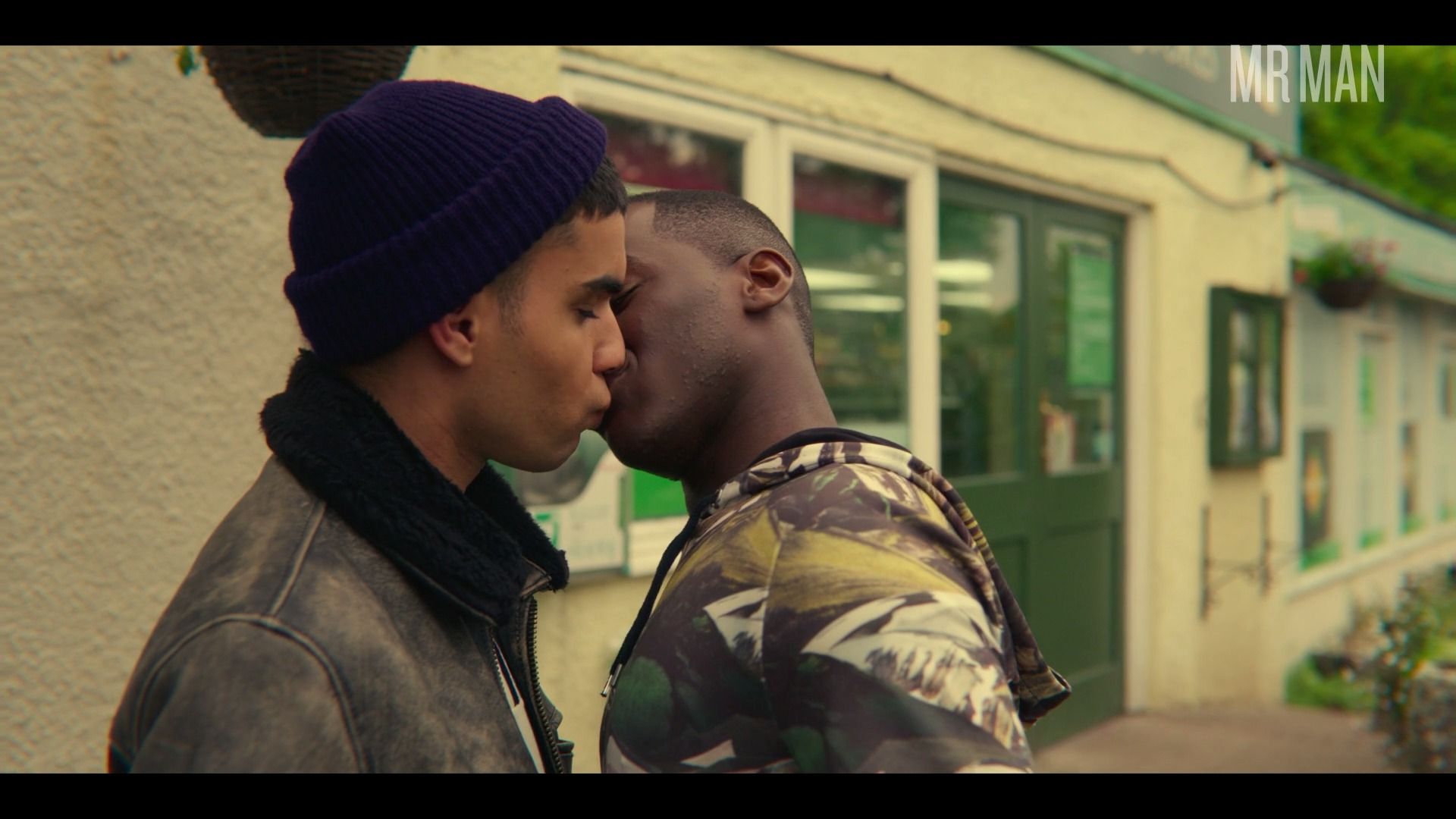 Sami Outalbali is someone you simply have to know. This French actor began his career back in Paris where he lives, but he has found success in British TV. He began his career in 2011 as Jean-Wa in The Tuche Family and went on to star in Vive la colo! (2012), Grown Ups (2016), Lola (2019) and Mortel (2019) as Reda. He plays Rahim in Sex Education (2020) in which he is a gay French exchange student exploring his sexuality and identity at a foreign high school. He does a good job of this when he kisses Ncuti Gatwa outside in the middle of the day. Leave it to the French to be so open about their sexuality! Let's hope he gets a little more open and takes off his clothes next time.