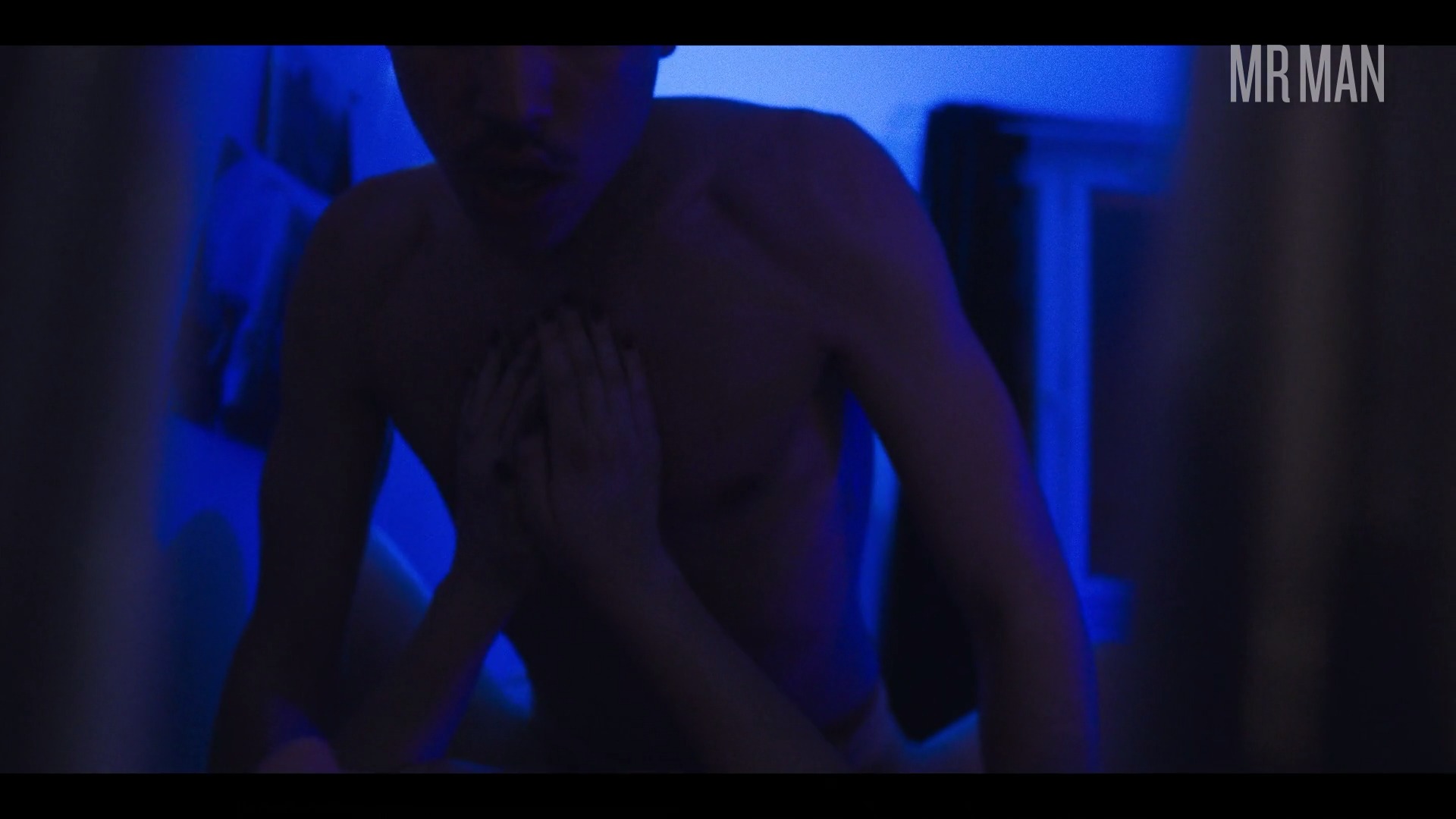 Mortal (2019) takes place at a high school in France where things simply aren't as they seem. Supernatural elements bond them as friends as they try to grow up while also figuring out what is happening at their school. Sexy men abound like the shirtless Carl Malapa and Stephane Brel who also bulges out in his underwear. Nemo Schiffman gives the camera booty during his straight sex scene, but we especially love Mohamed Seddiki who winds up ass out on the schoolyard. He covers his crotch with a report card, but his buns are uncovered. We give him an A for ass!