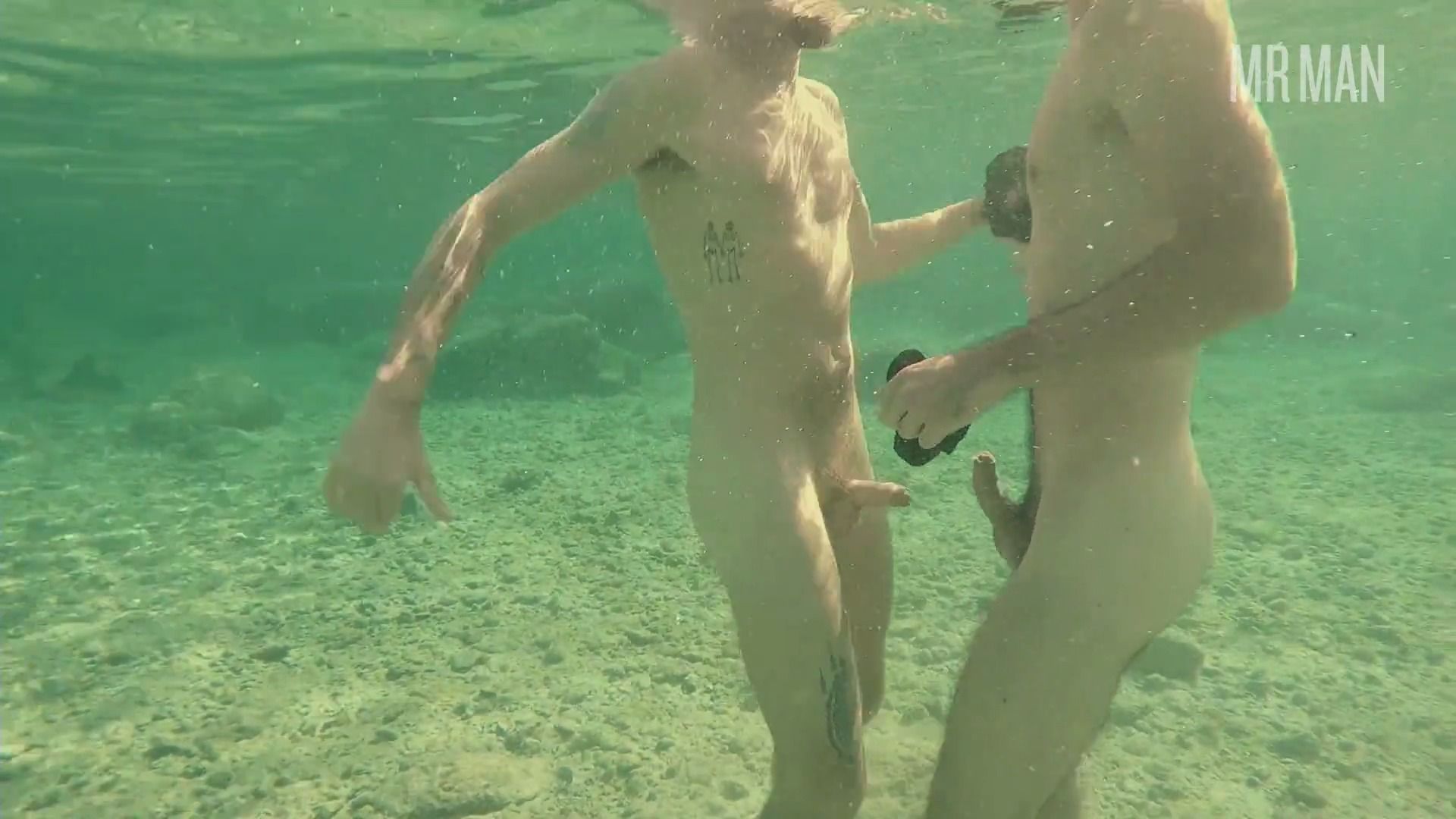 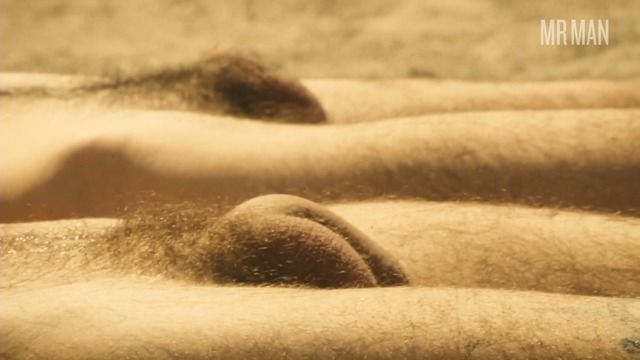 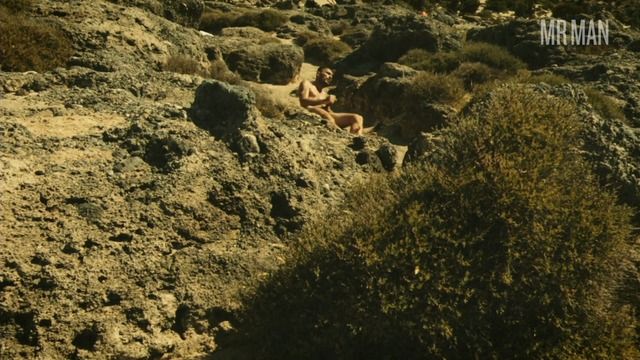 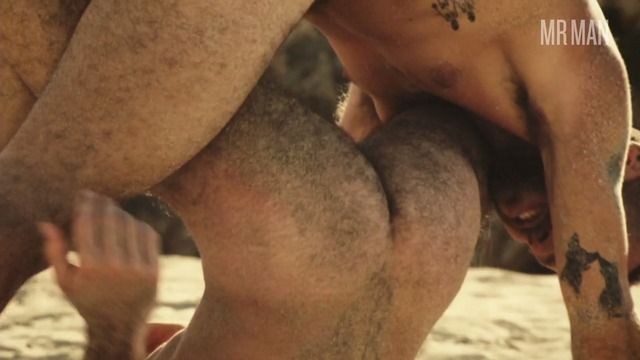 He Loves Me (2018) Nude, butt, penis, balls, gay, shirtless, erect 01:05:58 Hermes Pittakos and Sanuye Shoteka in an extended montage of beach rough housing, ocean foreplay, and just fooling around in general! A+ scene to close out the film.
+11
More Pics &
Clips >>

Yep, no doubt that this German gent is more known around the world as a model than as an actor, because if you look at that chiseled jawline and lean physique, you'd just assume he's paid to be hot.  Sanuye Shoteka is a scintillating sexpot of a stud who is swinging a thick stick between those stems and we have the lone film credit of his to prove it!  You can find him more regularly on the pages of magazines, on the runway, in art shows, or doing some erotica but he comes our way with a Nude-Comer debut that'll pretty much make you drop everything, including your pants, and pay the utmost of attention to him in the 2018 indie short format feature He Loves Me.  After witnessing him spend roughly 72 minutes of that 74 minute runtime with that big, thick, uncut half German, half Romanian cock of his flopping around with on-screen boyfriend Hermes Pittakos.  We guess if you're only going to have one credit to your name, you might as well show every inch of that body and that includes a real-life jack off session on the beach for Sanuye, as well as full frontal swims in the ocean, a quickie from behind on a hike, and some sandy horseplay where he let's you look right down that beautiful back alley of his.  Hopefully Sanuye decides to become more of an actor than a professional hottie because the more he breaks out that luxuriant cum gun of his on the big screen, the more opportunity we have to fawn all over him!