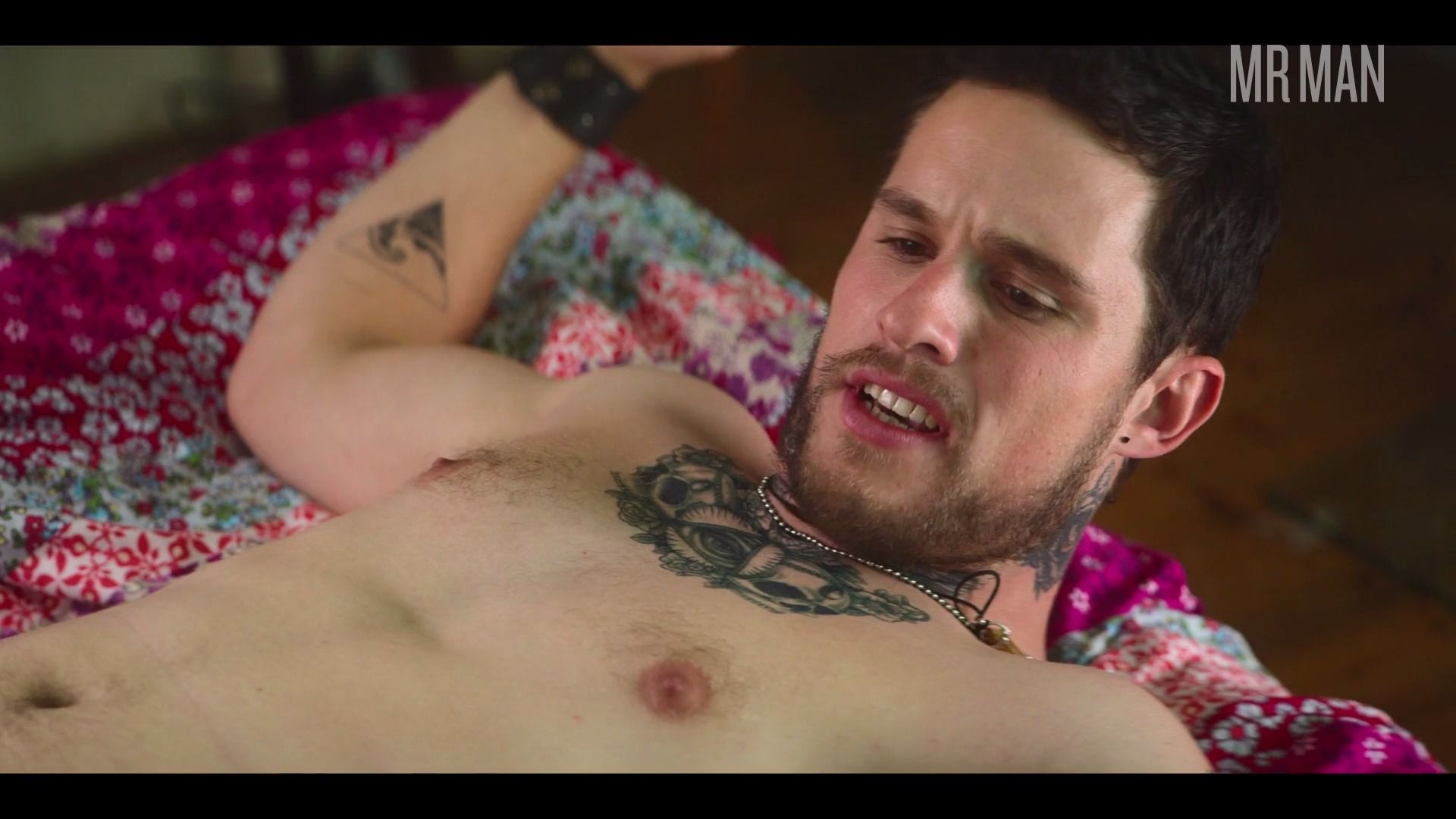 Australia strikes again with this hunky hottie from down under!  Scott Lee got his start on the Mini-Series Who Killed Jessica Lane back in 2012 and has been primarily working on film and TV in his native land.  He comes to us as a tatted up bad boy giving one of the stars a sexy ride in the Sci-Fi series Bloom.  He shows us that toned and tatted up physique of his but the cameras cut away before we get eyes on the prize.  Let's hope Scott keeps on coming around because we wouldn't kick him out of bed for eating Vegemite!