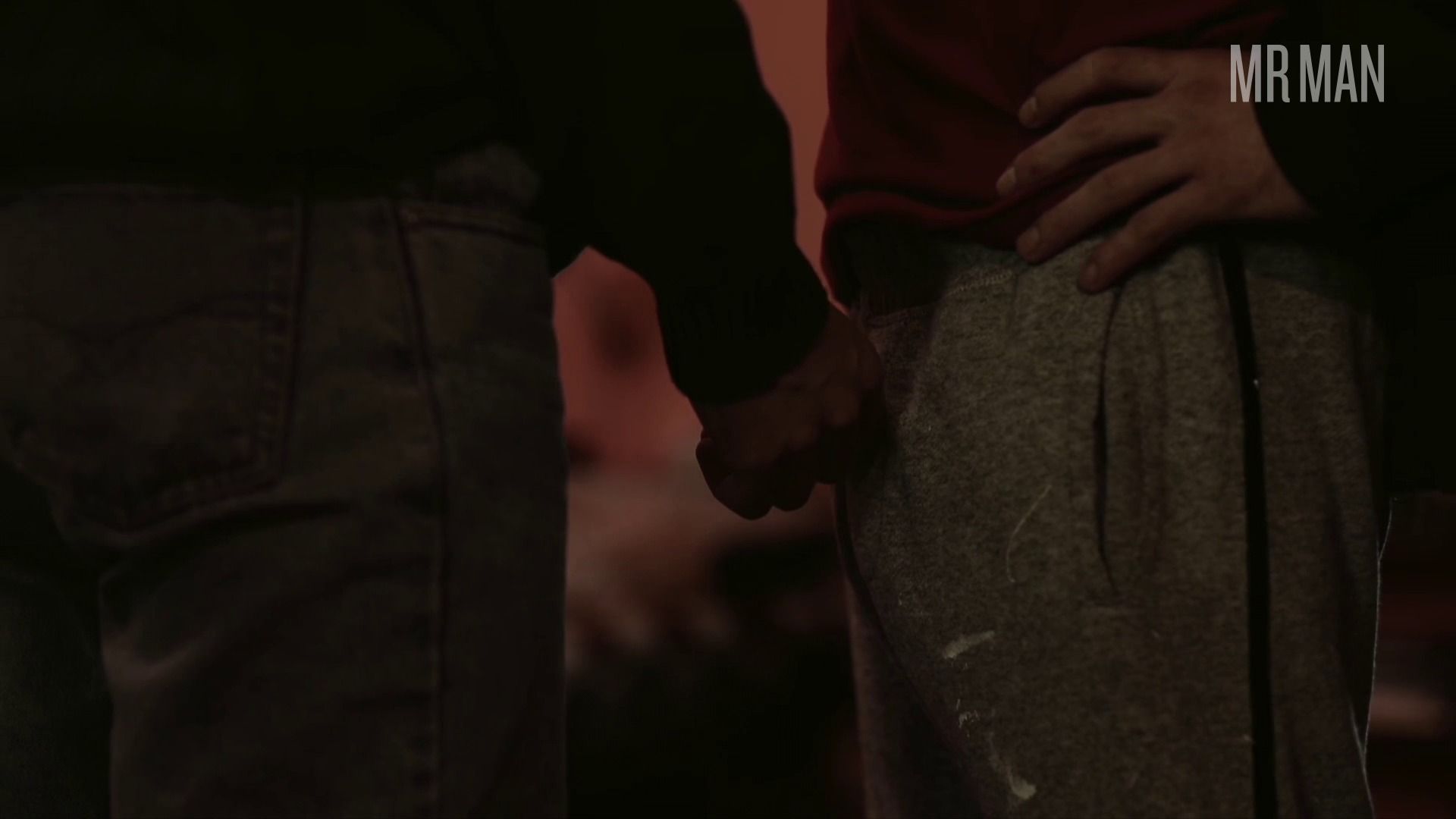 The Blond One is a sexy and erotic gay drama with two leads who will make you feel some lead in your pants! Gaston Re plays Gabriel - a man who innocently moves in with a coworker, not suspecting in the slightest that graphic hardcore gay sex may be just around the corner. Alfonso Barón plays the coworker, named Juan, and he too never anticipated that having a roommate would lead to graphic hardcore gay sex. Oh how these two were mistaken! Before long the sexual chemistry between Gabriel and Juan stars rearing its head in the most unlikely of situations. Small glances and touches let both men know that the other is interested in something more than just friendship and on-time rent payments. They want butt. They want cock. And they want it now. Both Gaston Re and Alfonso Barón show frontal during their seemingly never-ending gay sexcapades. In one scene after having sex Alfonso heads to the bathroom, and we get to see him clean up a huge wad off cum off of his toned hairy bod! In another scene he goes downtown to give lip service to Gaston's bulge before coming up for a steamy gay make out. We get so many looks at the impressive cocks and balls on both of these actors throughout The Blonde One, and all we can really tell you at this point is that if you're not watching these scenes, you're missing out. Like by reading this right now, you're sadly in the wrong place. Check out the insane notness NOW people!