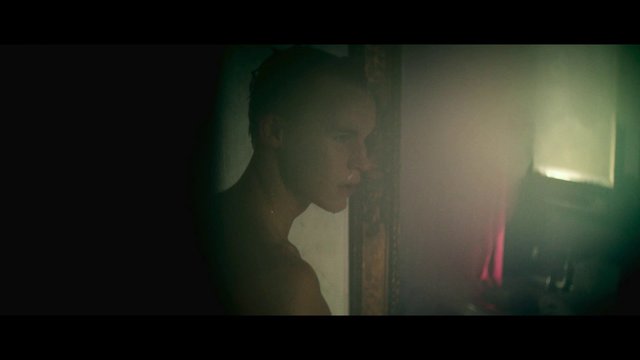 The Grand Son (2018)
Nude, butt, shirtless 00:29:15 It's shower time with Rhys who gives us a glance of top buns while he showers.
advertisement

The Grand Son AKA American Pets (2018) is about a young man who has been living it up in Hollywood but his lifestyle might soon come to an end. He doesn't want to lose what he has, so he attempts a scheme that might be even more dangerous. There's something dangerously sexy about Rhys Wakefield who takes a sultry shower that lets us see the top of his buns. Later on, he walks outside in just a towel around his waist to show off his pecs. We'd love to make Rhys our little American Pet with a toned chest like that!