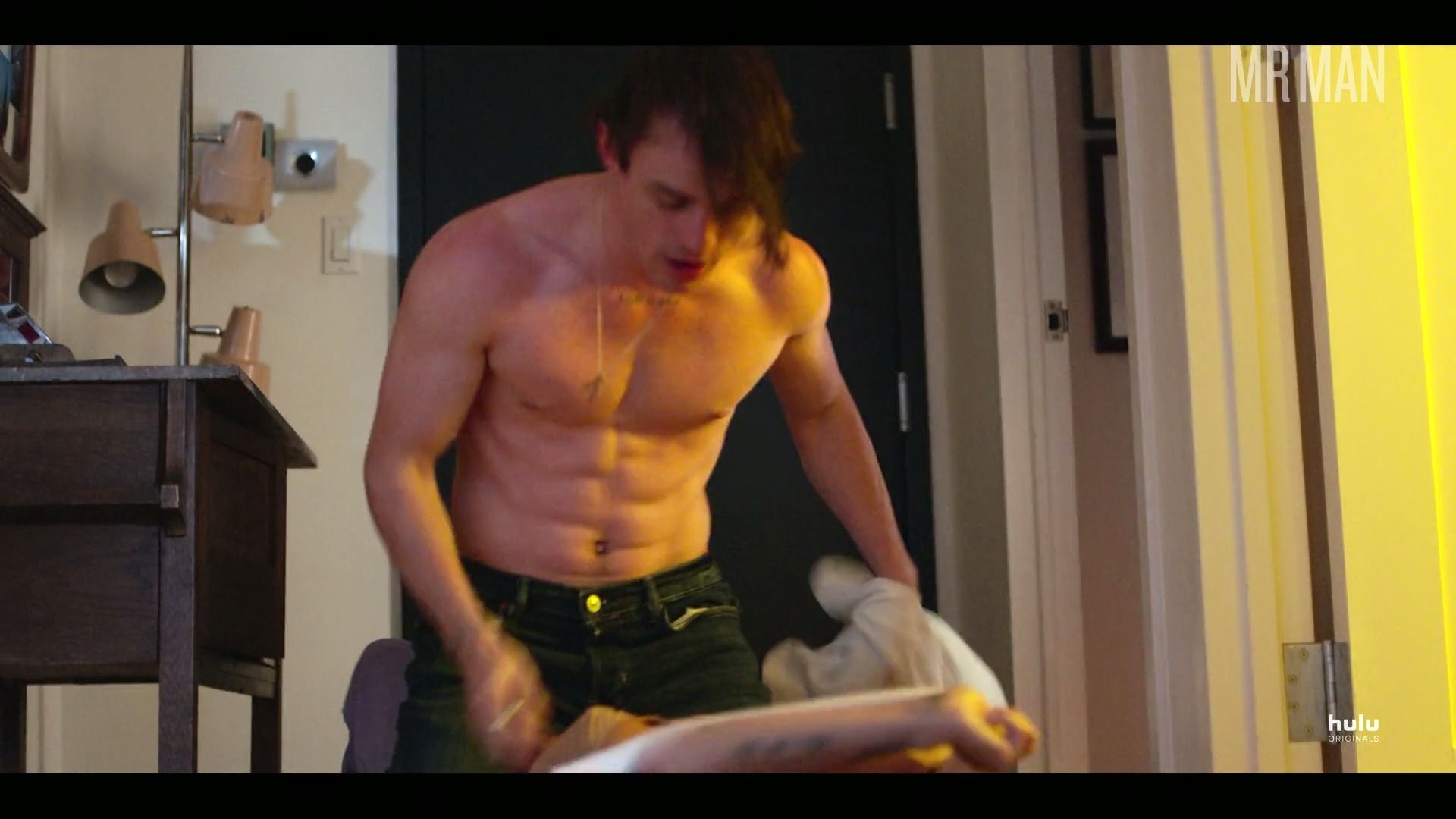 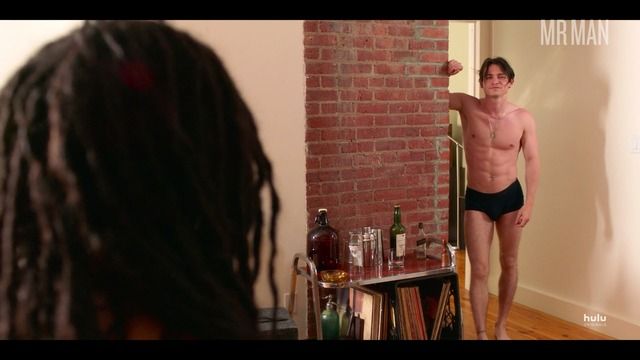 Scottish sexpot Thomas Doherty will make you drip when you see this pouty-lipped pup on the big screen. Hailing from the rich city of Edinburgh, this young actor was able to start his career at the age of five. He did theater until 2013 when he started to hit the big screen with roles in short films and the TV series Dracula (2013). When he was finally all grown up, we got to admire him in The Lodge (2016) as Sean Matthews, High Strung Free Dance (2018) as Zander, Catherine the Great (2019) as Peter Zavadosvky. He plays a hot, young rockstar named Liam in the series High Fidelity (2020) in which we see him in black boxer briefs that really showcase his package. Check out that big bulge if you aren't already checking out his perfectly shaped six-pack abs.