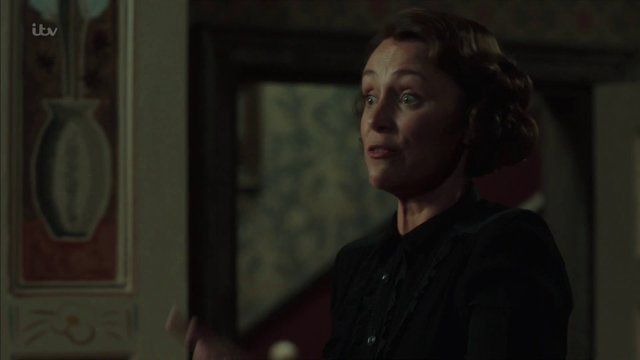 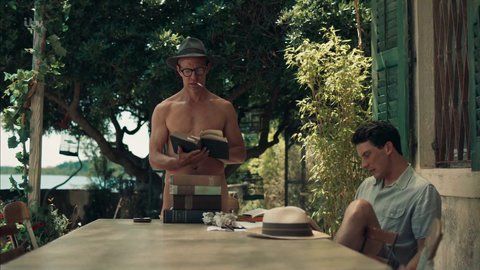 Trevor White is a pure angel from Canada. This Vancouver vixen studied economics in college, but thank our lucky stars he made a career transition to acting. This action stud has starred in Jason Bourne (2016), The Dark Knight Rises (2012), World War Z (2013) and more. He has also made waves on British television with his roles as Schroeder in X Company (2016), Assistant Director in Episodes (2012) and as Major Patrick Gordon in Downton Abbey (2011). We adore him for showing his firm body in The Durrells (2018) in which we get a close-up view of his ass and naked chest. We like what we see!