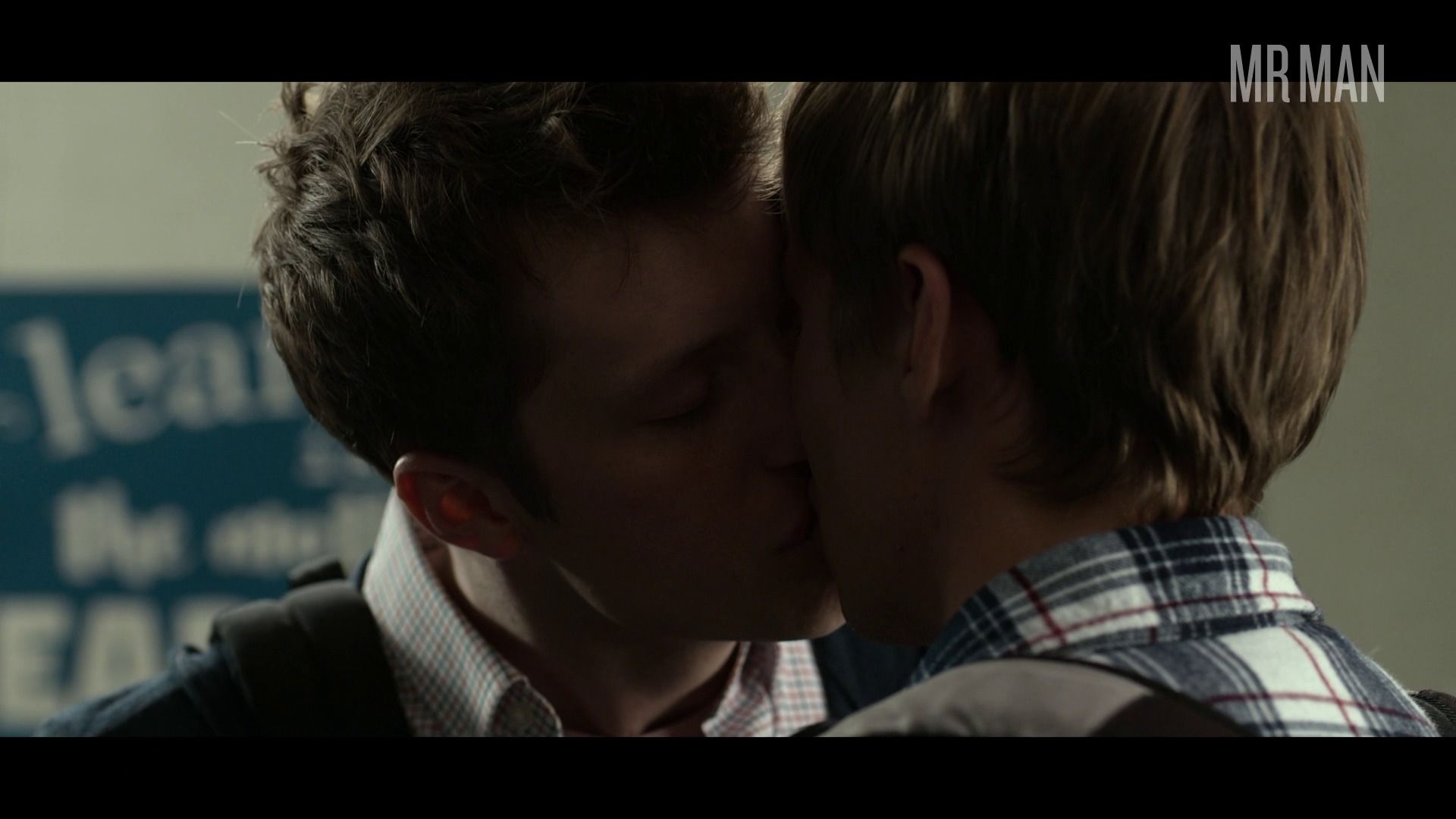 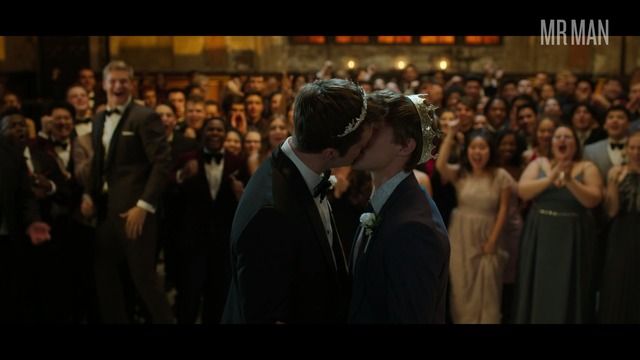 This naughty little North Carolina native got his start the way most handsome actors do, with a lead role in the musical Guys and Dolls at his middle school, and ever since then he's been on a freight train to fame and fortune in front of a lens.  Tyler Barnhardt comes to us originally out of Raleigh, but grew up closer to Charlotte, so he's a Tarheel through and through but now lives in New York City since his career has been taking off.  He got his start with a handful of smaller parts on popular TV series like TURN: Washington's Spies, Underground, Bull, and Tales From the Loop, all within the last several years, so he's white hot not just with his adorable "Eddie Haskell" boy next door good looks, but also with that resume that is turning him into a lusted after star on the small screen.  His biggest role to date though comes on the wildly popular Netflix series 13 Reasons Why where he plays Charlie St. George, which sounds about as close to a gay pornstar name as a script will allow, and he definitely plays the part, locking lips with Miles Heizer for a memorable on screen first kiss on the somewhat controversial series.  Hopefully this cutie with a booty continues to inspire sexy thoughts on the series because he looks every bit the part of the guys we all had crushes on in our high school with his chiseled chin and baby blue eyes, he's bound to break some hearts as he continues to ramp up an exciting career!