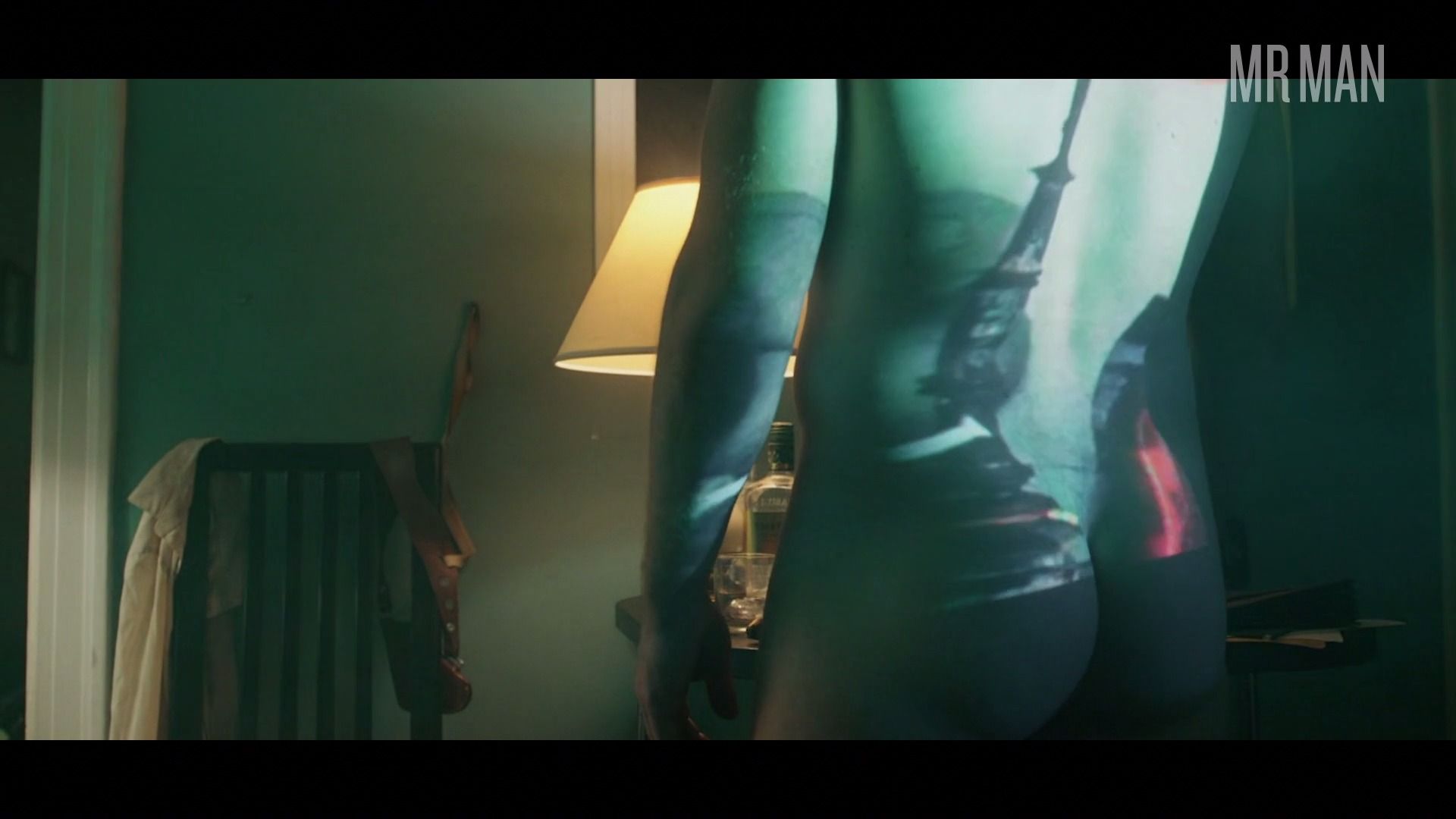 Tyler Rice is oh so nice. This bearded beauty is one creative mind with a beautiful burly bod. He is an actor who starred in several show films spanning from 2010 onward. He got a break in the series Tiny Cinema (2016) which he also wrote for. He's starred in movies like Deadly Daycare, The Pocketeers, Summer Dream, The Poor Boys, and Fatal Acquittal. His best role yet is playing a grizzled detective in Butt Boy (2019) which is a fascinating movie about a man who has thing disappear up his ass. Tyler doesn't play that character, but he does show his ass in one lengthy scene. We would love to get lost in that booty!