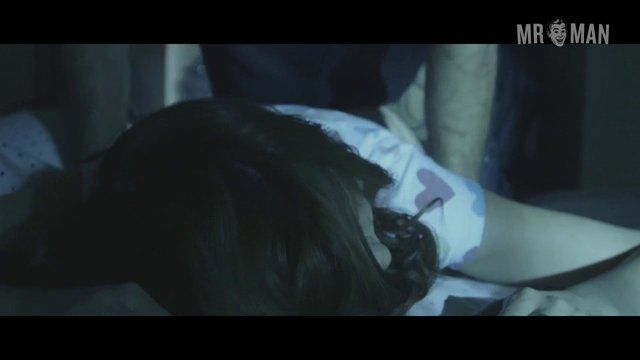 The Stalker (2013)
Nude, butt Nice butt from Victor as he humps away on a passed out chick.

Before Victor Alfieri started his movie career, he was busy gracing covers of Italian magazines as a model. Jealous is a real bitch, and a few jealous a-holes unfortunately ended Victor’s modeling career when three muggers scarred his face, forcing him to be subjected to fifty-six stitches! Even with the scars, Mr. Man still thinks Victor is sexy! This inherent sexiness translated well when he earned recurring roles on the popular soaps Days of Our Lives, Passions, The Bold and the Beautiful, and All My Children. You know Victor must be sexy if he appeared in four major soaps! On the big screen, Victor wowed his fans in the films Dirty Down Under…Up Here (1999), Winter Break (2003), I-See-You.com (2006), and A Secret Promise (2009). We finally got to see some flesh from Victor when he flashed his ass while banging a chick in the thriller The Stalker (2013). Now that’s an ass Mr. Man can get behind!

2 Pics & 1 Clip
Nude, butt Nice butt from Victor as he humps away on a passed out chick.