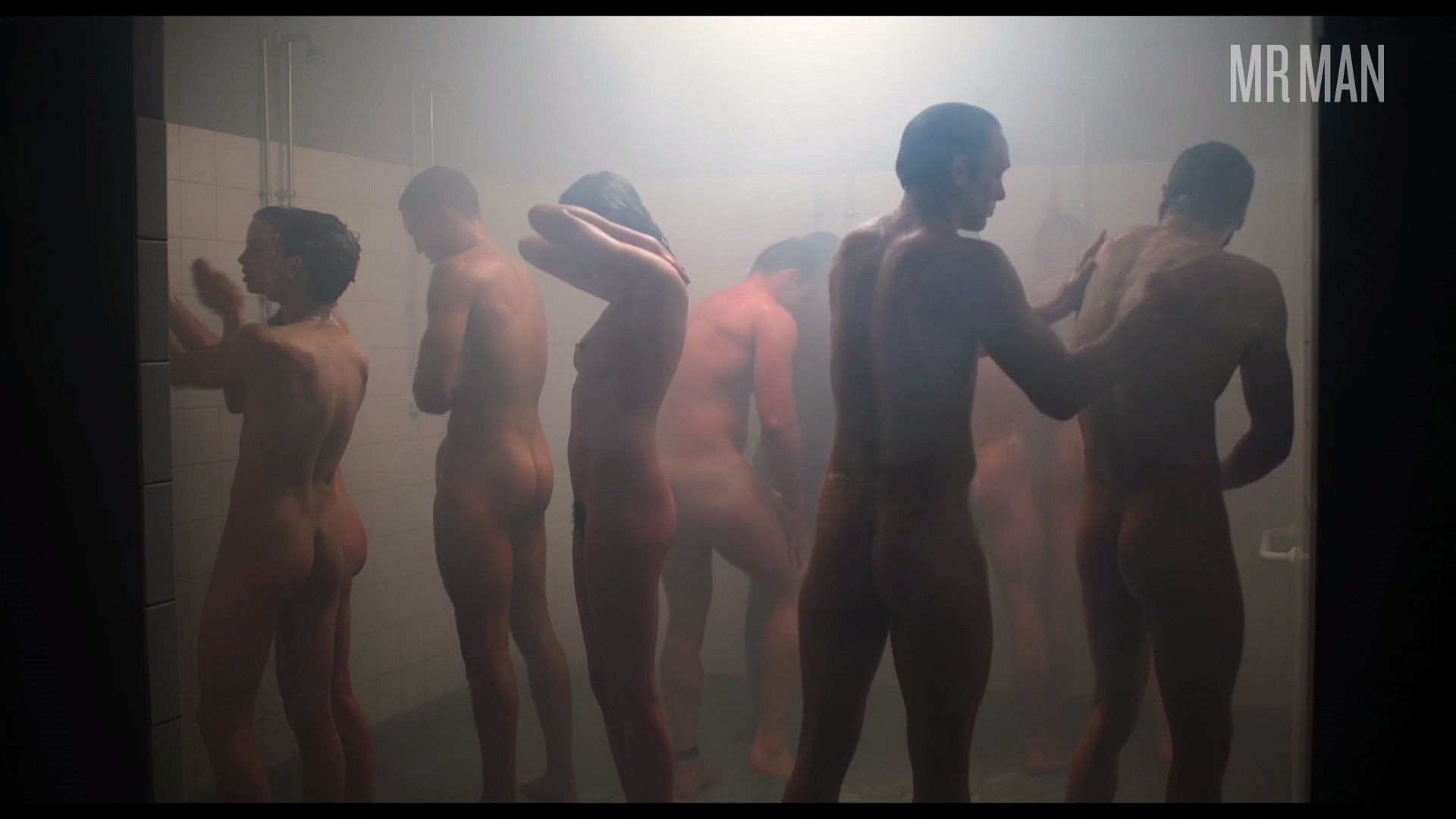 If cheekbones could kill, you might as well just lock up Ymanol Perset before the bodycount starts rising with that featured face of his!  This fetching Frenchman has carved out a bit of a niche in his native France as a rugged tough guy in several movies like Colt 45 (2014) and The Disintegration (2011).  He makes a solid and memorable Nude-Comer debut though in the 2018 Sci-Fi movie Jessica Forever, where he him and the rest of the cast takes a group shower that'll have you stopping and rewinding more than once to catch this French fox's buns in that steamy scene!