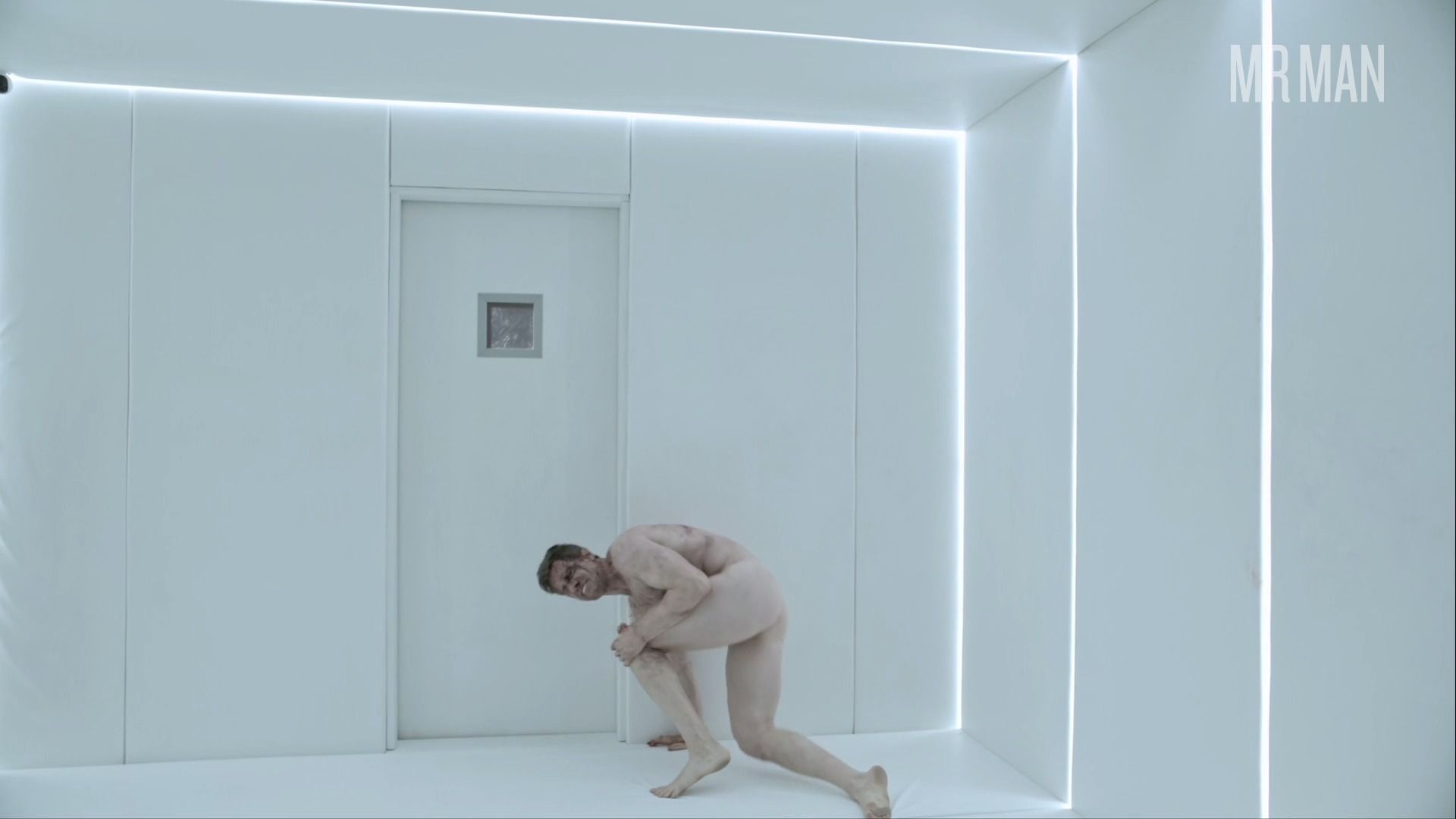 Absentia is a thrilling crime thriller series with a very unusual premise. Stana Katic stars as FBI agent Emily Byrne, who goes missing while hunting down a criminal. While she's gone she unknowingly is on trial (when a person is missing or dead and still put on trial it's referred to as absentia) so you can imagine Byrne's shock when she comes to six years later in the woods, barely alive and barely able to remember what happened over the past six years. Her entire family life has changed, and she discovers that during her trial in absentia she was convicted of murder. Now she must fight for the truth, and clear her name so that she can regain some semblance of a normal life. Thankfully this series remembers to include some piping hot dudity. Matthew Le Nevez is the textbook definition of a zaddy, and in his nude scene he appears in just his jeans in a trail car. As things head up while fooling around, his jeans come off, and when he turns around we get a great look at his perfect ass! Hot hairy bod, sexy beard, and an even better ass? This is one to watch. then of course you have Patrick Heusinger. He's a super jocky cutie who gets roughed up, but who also has the decency to do so completely nude. We get to see literally every side of him except for his cock and balls, including some shots that come very close to revealing his hole. That's a hole lotta man right there!