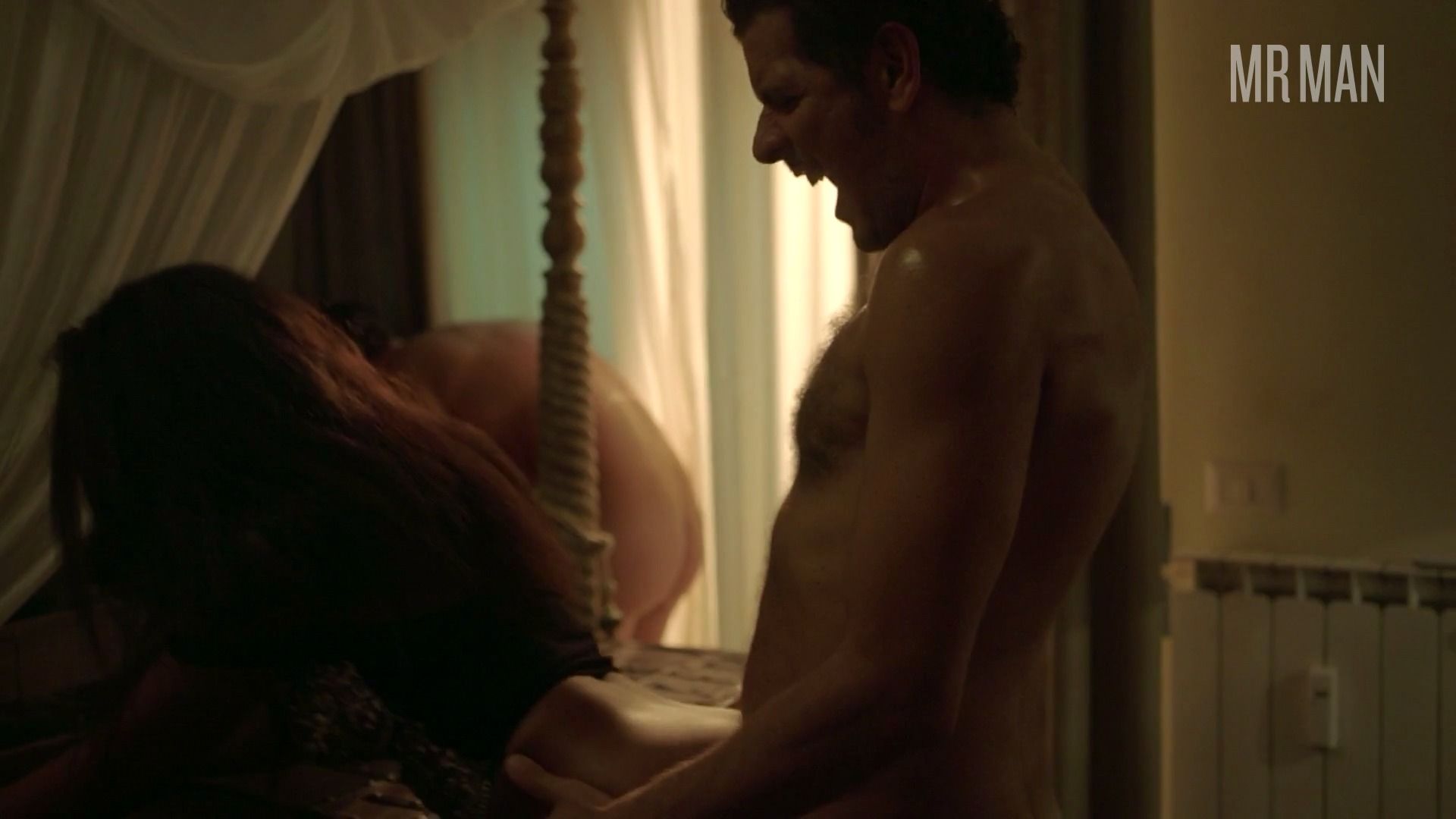 The babely Alberto Brosio puts the "bro" in brosio with his charming smile, scruffy beard, and burly bod. This is the kind of guy you want to take out on the town and show off. He has light eyes, a sensual mouth, and high cheekbones that accentuate his sandy brown hair. This tall drink of water hails from Turin, Italy, where his hunkiness goes unshrouded (yes, it's a Shroud of Turin joke, just let us have this...and let us have this hot man!). You'll want to go touring this Turin native after you see him onscreen. He began his career on the American soap opera The Bold and the Beautiful as Carlo Damiano in 2006. From there he starred in Everybody Wants to be Italian (2007), Angel-Dust (2009), All Stars (2010), Cento Vetrine (2010), Cosi fan Tutte (2011), and more. He's acted in the U.S. and in Italy, so he's truly a global sensation. He love him best as Luigi in an episode of I May Destroy You (2020) where he makes his nude debut and lands a coveted profile right here on Mr. Man. Hey, that's us! Let's talk about Alberto and his butt that he shows off when he changes clothes in the background of a scene. He pulls up his pants, but not before we get a really good look at his can. His beautiful buns are a tasty treat in the background of a scene where another Italian man his showing off his ass. Two asses for the price of one? That's our Brosio ambrosia!