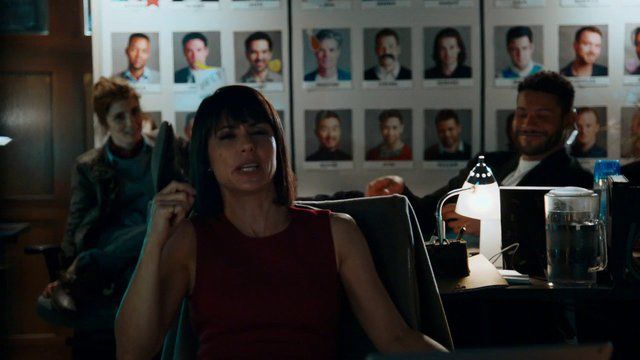 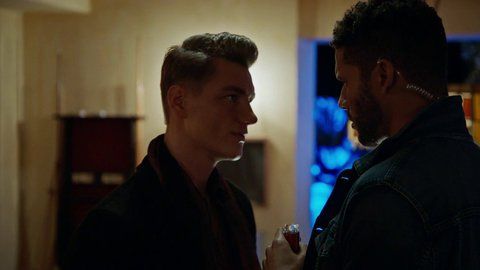 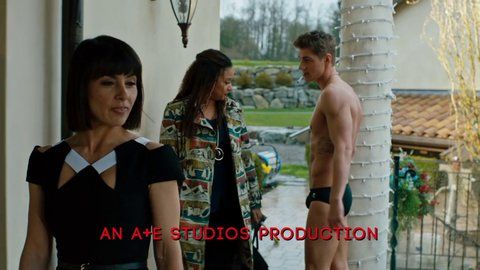 UnREAL (2015-) Sexy, shirtless, bathing suit, bulge Ep. 03x07 | 00:02:38 Alex Sparrow is sexy in a tight speedo that shows off his bulge while Alex Hernandez and Melvin Gregg play basketball shirtless in the swimming pool. Is this heaven? 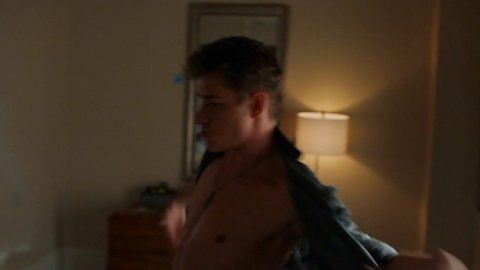 The amazing Alex Sparrow is a Russian actor best known for his work in Papa (2014), Ekaterina (2014), and The Vatican Tapes (2015). Alex was born in Tula, Russia on January 19, 1988. He made his onscreen debut in the TV series Mechty Alisy in 2006. Alex gets stripped and sexy in the Lifetime series UnREAL. The hourly drama follows the lives of the cast and crew behind the scenes on a dating reality show. These people work trying to create something that seems real while struggling to live real lives of their own. Alex shows off his mesmerizing muscular bod when he loses his shirt in this series. We get to watch Alex share a sensual smooch with another delicious dude and then we get to see him straddled by a luscious lady! Alex’s rock hard abs are totally UnREAL!