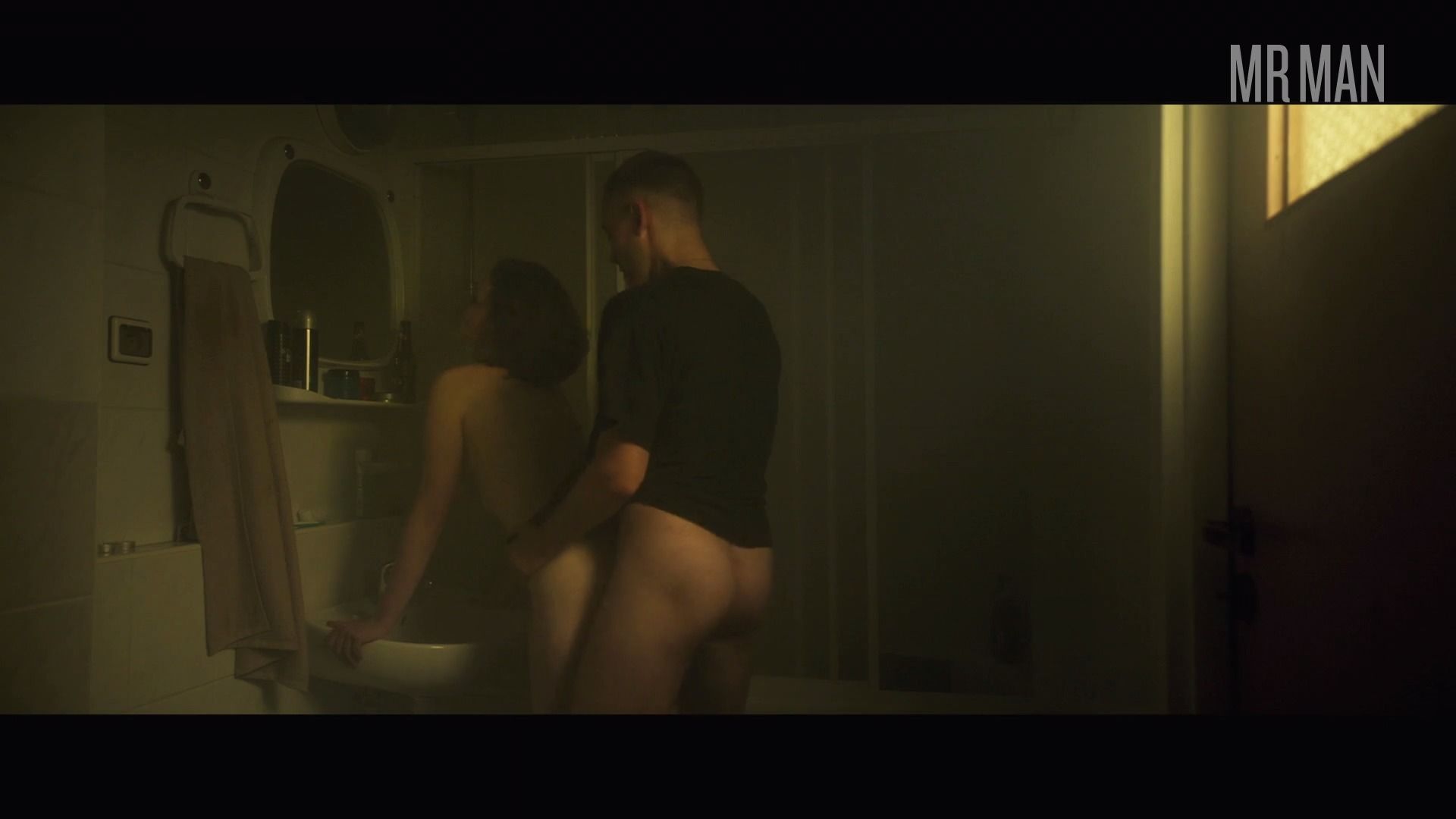 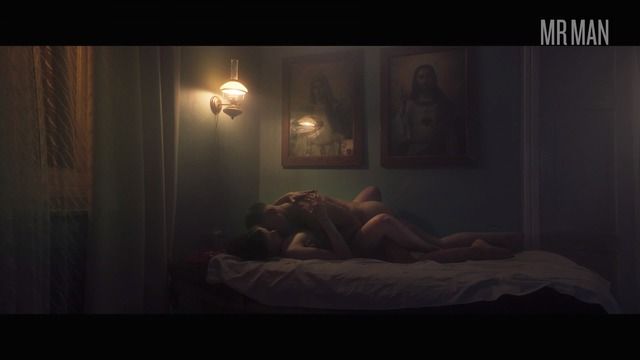 The bubble butted Bartosz Bielenia has the look of either a runway model or a serial killer and definitely has the acting ability to play both of them in a movie!  This piece of Polish patootie comes out of Bialystok and was born in 1992, pretty much ready to take on any acting gig because he got his start on the stage in his native Poland at the tender age of 7!  He broke out in a big way in 2015 though with a role that made him a household name in the feature Disco Polo.  He then stayed in the theater world for a while, playing pretty much every famous role you could imagine, Hamlet, Edmund in King Lear, and the lead in Plato's Symposium, making him somewhat of a darling of the Polish stage.  He then took on roles in The High Frontier (2016), Clergy (2018), and the Netflix series 1983.  It took the breakout lead role of Daniel in the Academy Award nominated for best international feature film Corpus Christi (2019) for the rest of the world to get eyes on this dashing dreamboat though, and as the tormented ex-con who impersonates a priest, he truly jumps off the screen and you can't take your eyes off of him!  It's not just because he shows us that body of his in a couple of steamy sex scenes either, he truly looks the part of a confused and somewhat dangerous criminal looking for salvation with a series of well placed lies and with those eyes that look like swimming pools, he's definitely going to make you want to dive right in!  Hopefully we see more of Bartosz the Babe stateside because we are hooked on this hottie!