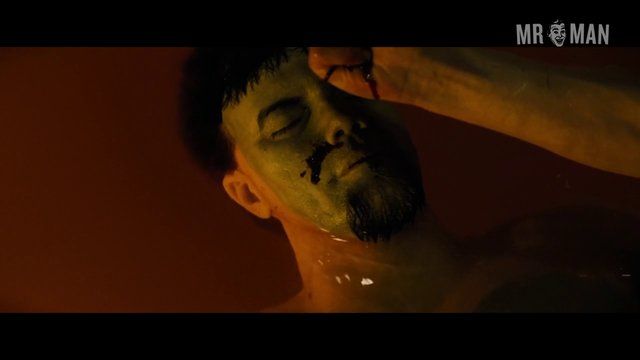 What do you do when you have two characters each belonging to multibillion-dollar franchises? If you’re DC Comics, you throw ‘em in a movie together to make it rain! And thus, Batman v Superman: Dawn of Justice (2016) was born! Bucking sense for cents, director Zack Snyder brings us a well-meaning but destructive and fiscally irresponsible Superman (Henry Cavill) who doesn’t BAT an eye at damaging entire cities if it means getting the bad guy. Batman (Ben Affleck) can’t just stand back and watch an actual superhero in action, so he pools his money and creates a sexy costume and cool gadgets, going after Superman in the name of tempered coolness and social responsibility. Also, Jesse Eisenberg plays Lex Luther, a maniacal tech genius modeled after Marissa Mayer, probably. Your bat cave will get a workout when you see shirtless action from Cavill and the Mr. Man-approved shirtless / ass combo shot from Affleck during a steamy shower scene! This movie won’t be the only thing that’s messy!