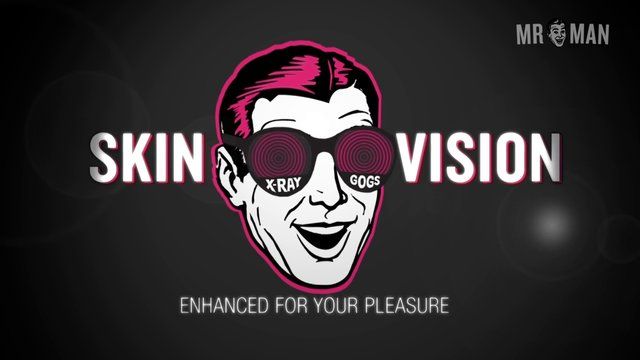 I Am Joe (2016) is the trippy tale of a quantum physics professor at NYU played by Laurant Malaquais who is drugged by a Jewish cult that wants him to return home. After this incident, he finds himself torn by his two lives - his current one and his former life as a mystical criminal. His violent previous personality emerges and disrupts his current, ordered life.