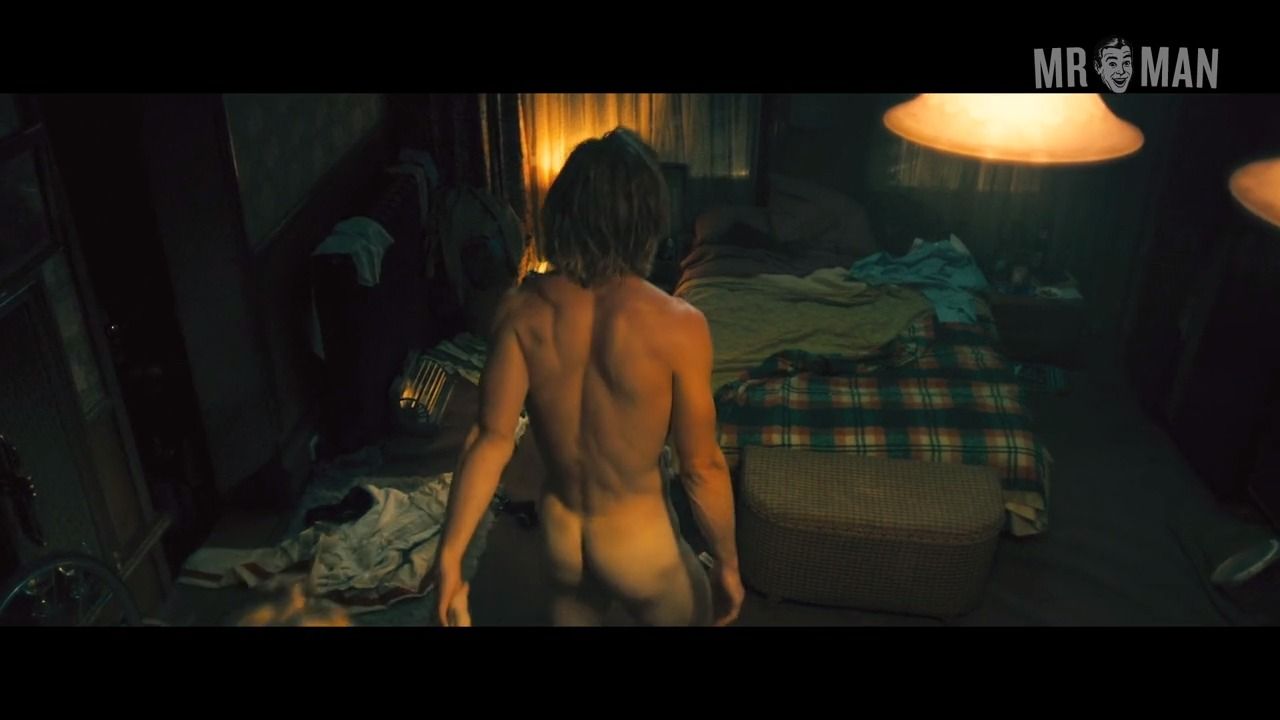 A playboy and his meticulous opponent compete for glory and gals in the Formula One racing drama Rush (2013). Chris Hemsworth stars as handsome English racing champion and notorious womanizer James Hunt, whose rivalry with Austrian driver Niki Lauda (Daniel Brühl) reached legendary proportions during the 1976 Formula One season. Rush is packed with pulse-pounding racing scenes, but if you really want to get your adrenaline flowing fast-forward to the four minute, twenty-six second mark whenthe Hemsworth hottie kicks it into high gear and eventually shows butt while getting sexy with his gal. On your mark, get set, go!