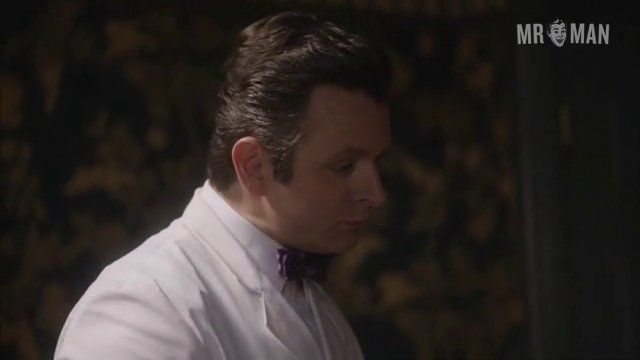 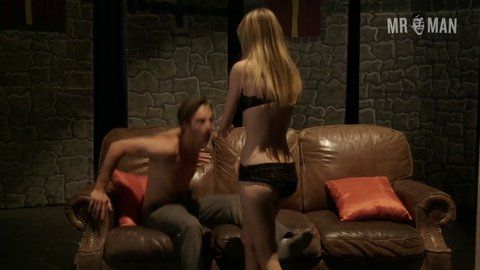 In the right light, the handsome actor Bobby Campo looks a lot like a more youthful James Franco. Yup, he looks that good! The West Virginia-born babe has the looks to be a male model, which scored him the cover of some fashion magazines, but he chose to put his hotness into the world of acting. You more than likely are familiar with Bobby for his role as Nick in the thriller The Final Destination (2009). If not, you might have seen his hunkiness in the films 99 (2006), Séance: The Summoning (2011), General Education (2012), and Starve (2014). Mr. Man was starving to see this beefcake in the buff, and leave it to the boob tube to feed our carnal needs. While Bobby looked smashing in his recurring roles on the shows Audrey, Being Human, and Scream, it was the slender sweetie’s single shot on Master’s of Sex that really thrilled us. On season one, episode three of the series, Bobby shucks his shirt, bares his buff body, and explores his homoerotic side by sharing a same sex smooch with Finn Wittrock. Now that’s sex research at its best!