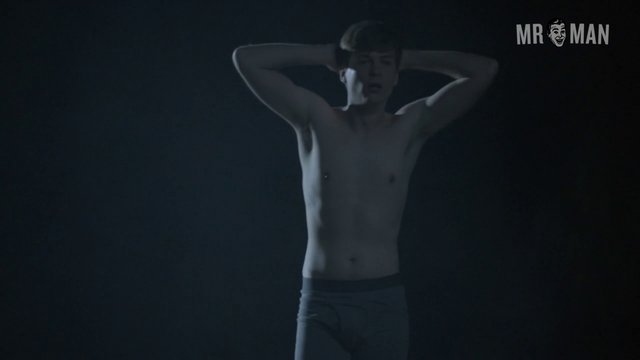 That's right—Scream (2015) is back, but this time as a nail-biting, gut-wrenching MTV series. While none of the old Scream stars take center stage in the show, there's a talented (and beautiful) new cast making waves. The setting is Lakewood, where a group of teens is plagued by a masked murderer. (Sound familiar?) In a new twist on an old favorite, the killer ditches the Ghostface mask and dons another more subdued mask of his own. Victims are picked one by one, and everyone is a suspect in the brutal killings.

What's not so brutal are the good-looking guys, who are frequently found in nothing but their swimsuits and boxers. As it turns out, "thriller" has more than one meaning!