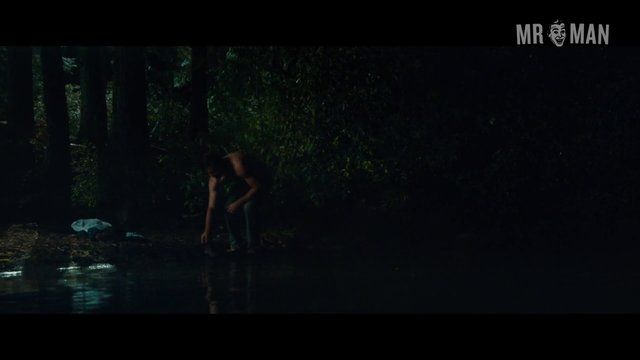 Brother Nature (2016)
Sexy, underwear, shirtless 00:35:57 Taran Killam pulls off his shirt and jeans, going for a skinny dip in the lake!
advertisement

Taran Killam makes his leap from Saturday Night Live to the big screen with the comedy Brother Nature (2016). He plays uptight but well-intended politician Roger who is forced to loosen up when his goal of proposing to his girlfriend lands him face to face with her out of control brother. In order to survive the family getaway where Roger planned on proposing, he has to get along with this potential brother-in-law – a man-child working as a camp counselor. You’ll be doing some loosening up of your own when you get a look at Taran’s tight tush as he goes skinny dipping!