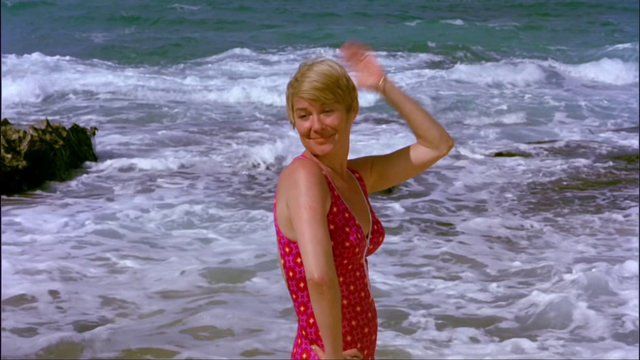 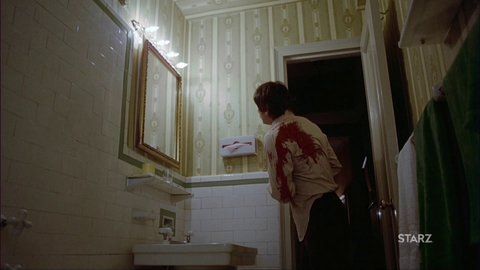 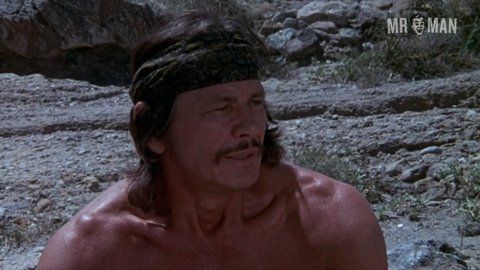 Chato's Land (1972) Sexy, shirtless 01:02:38 Charles Bronson shows off a hot retro bod with just some tattered cloth keeping his junk from our eyes! 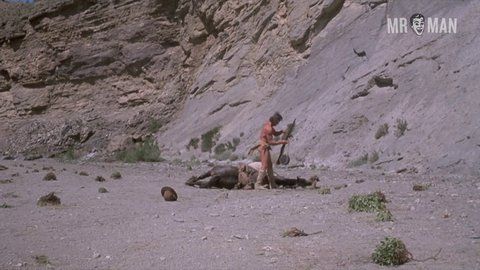 Chato's Land (1972) Sexy, underwear, shirtless 01:13:10 Charles Bronson shows off some massive thighs and an ageless torso while stealing away with some stuff in the desert.
+18
More Pics &
Clips >>

As a versatile actor, Charles Bronson took on several different television and film roles throughout his acting career. He is known mostly for appearing in Once Upon a Time in the West (1968), The Dirty Dozen (1967) and The Mechanic (1972). Seeing as how many of his characters were proud, macho men, such as police officers and vigilantes, he was always seen as strong, powerful and, most importantly, sexy. When he starred in Chato's Land (1972), audiences finally got to take a peek at what was hiding underneath his clothes all those years. As his character, Pardon Chato, is on the run after killing a US marshall, viewers get to enjoy watching him parade around in very little clothes, showing off his muscles and rock-hard abs, and even giving people a quick glimpse of his butt. Although his characters are attractive with clothes on, his role of Pardon Chato scored him major points with loyal fans and those who may not have known who he was until then.