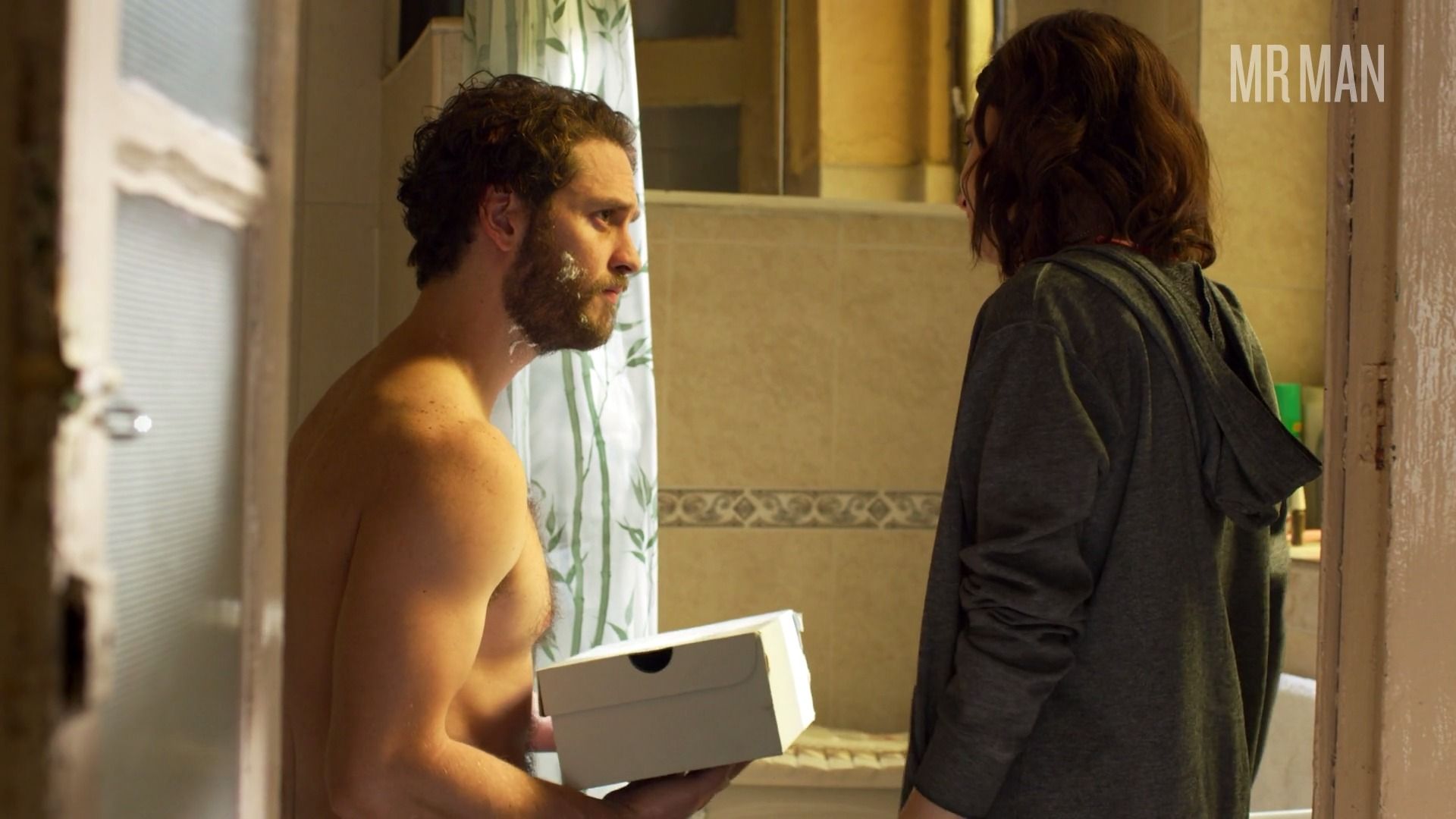 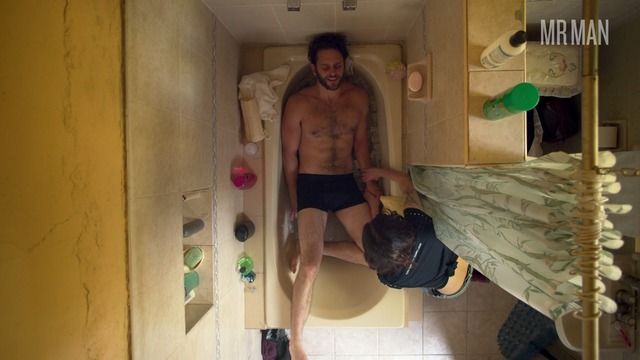 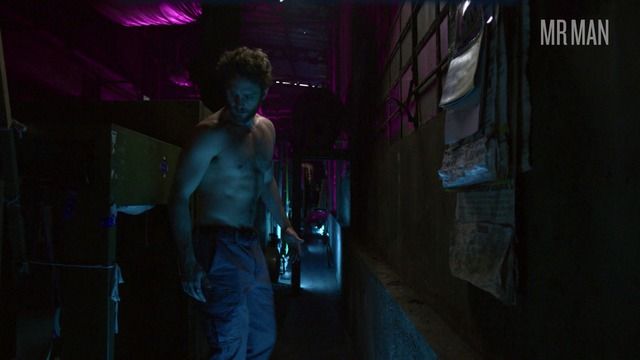 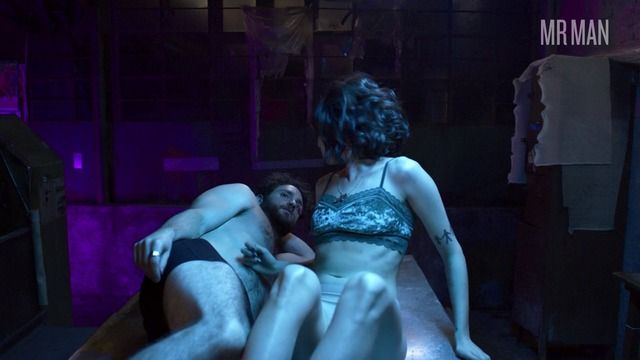 Christopher Von Uckermann is a bit of a renaissance man in many regards!  Born to a Swedish mom and a Mexican dad in Mexico City, he's been acting since he was 3 years old! He's also the drummer in a band, a national level champion skateboarder, and a practiced magician because of his role on the series Kdabra.  Christopher comes in hot with us though in the series Diablero, where he strips down to his boxer briefs on a couple of occasions, one of which he is placed in a tub full of ice-cubes which melt instantly...  We just assume this was not a special effect of any kind because this Scandinavian/Hispanic hottie is so fine he was even named as one of People en Espanol "50 Most Beautiful People" not too long ago!  Let's hope he puts down some of those other hobbies of his and stays in front of the screen for our sakes!!!