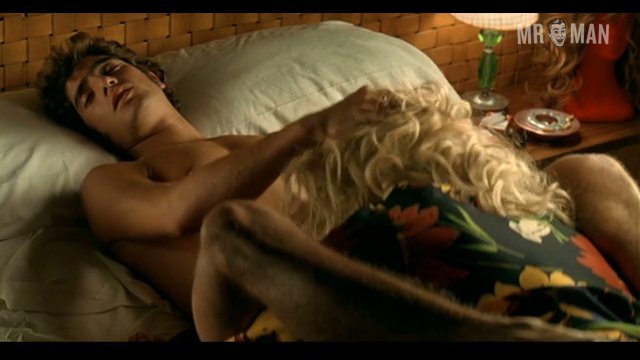 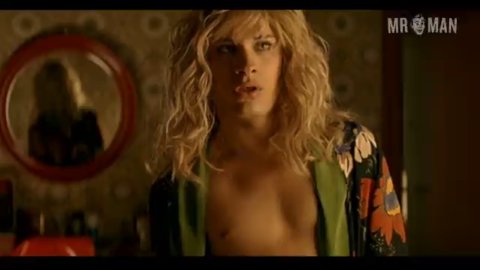 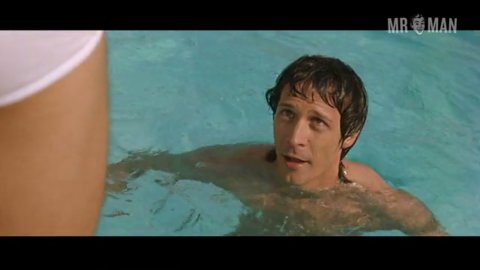 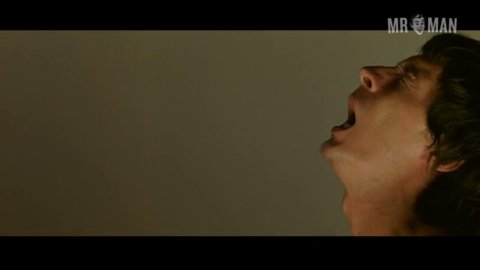 Mouthwatering Mexican man-morsel Gael Garcia Bernal spent his teen years appearing in telenovelas on Mexican television, but was destined to get big. Speaking of getting big, our first look at Gael with his clothes off came in the acclaimed 2001 film Y tu mama tambien, which translates to “And Your Mother, Too.” In this masterpiece of ass, Gael has a white-hot threesome with fellow lusty latino Diego Luna and an older woman. Hey Gael, we’ll do you and your brother too!
Gael’s breakthrough hit, though, was the 2000 thriller Amore Perros, where he plays a working class kid who makes money in the world of dogfighting. Throw those dogs a bone, Gael! In 2004, he played dark and handsome revolutionary Che Guevara in The Motorcycle Diaries, the story of Che’s trip across South America. Too bad we don’t see his c-ass-tro!
In 2008, Gael costarred in the American sci-fi flick Blindness, which is set in a world plagued by a blindness epidemic that leaves everyone groping at each other in the dark. Not being able to see Gael Garcia Bernal would be a terrible curse indeed, but if we were blind with him, we could definitely find something to hold on to.