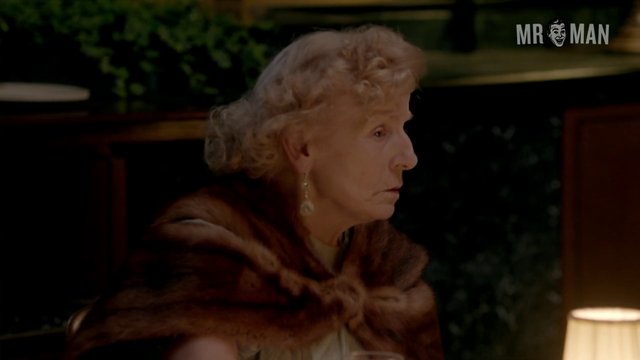 Close to the Enemy (2016)
Sexy, shirtless Ep. 01x06 | 00:05:09 We want to be Close to Freddie Highmore after seeing his sexy young bod in some suspenders!
advertisement

Close to the Enemy is a British period drama miniseries written and directed by Stephen Poliakoff and starring Jim Sturgess, Freddie Highmore, Lucy, Lindsay, Charlotte Riley, Alfie Allen, and Angela Bassett. This drama premiered on BBC Two on November 10, 2016. The series follows a British intelligence officer who is tasked with making sure a captured German scientist assists the British army in developing jet aircraft. Speaking of jets, we’re cleared for takeoff in our pants after seeing erotic Englishman Jim Sturgess get naked! In episode four, Jim shows some skin when he is getting down with a bodacious brunette in her bed. They get interrupted right as they’re getting down to the good stuff but we still get a good look at Jim’s tight tush! Later Jim finally makes love to his luscious lady and we get another look at that beautiful butt as well as an eyeful of Jim shirtless as he thrusts. Jim isn’t our enemy but he could be if that meant we could get close to him!