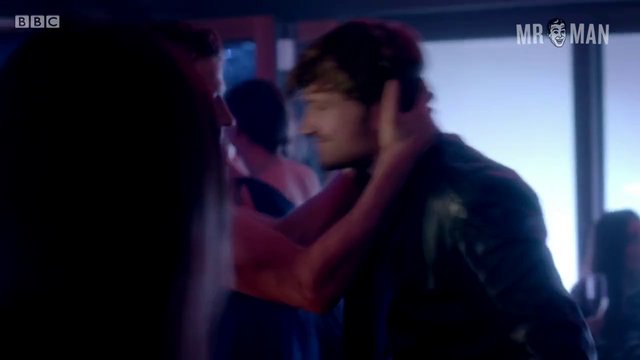 Clique, a young adult drama from BBC Three, is a six-part series written by Jess Brittain (of Skins fame), which already tells you that it's going to be good. Georgia and Holly, best friends since childhood, are our main protagonists, and they're starting up at university in Edinburgh. Right as the golden years begin, Georgia is roped into an elitist clique (dun dun dun) by Jude McDermid, played by the same actress who portrays Sherlock's Molly Hooper. Worried about her friend, Holly dives into the clique too, quickly realizing how messed up it actually is. It's not a show about college unless there's sex, and we see Harris Dickinson's butt during a romp in the sheets, later seeing Chris Fulton rip off his shirt at a club. This clique may be sinister, but it certainly looks like fun!