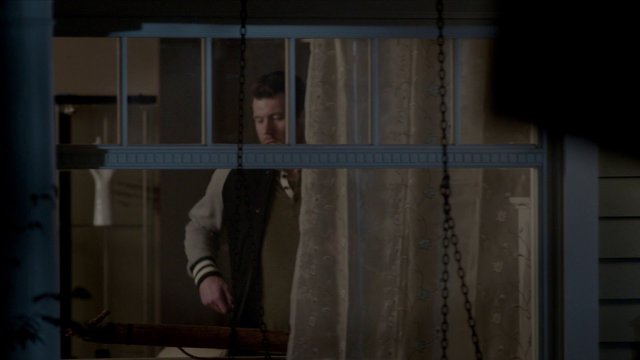 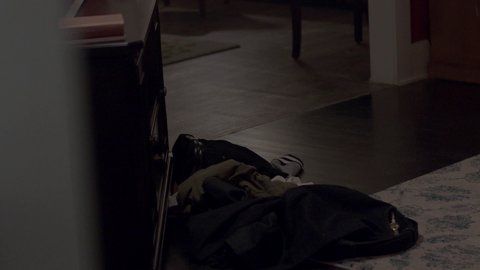 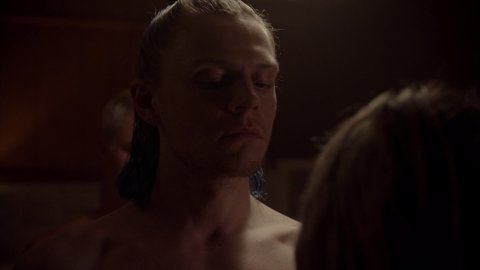 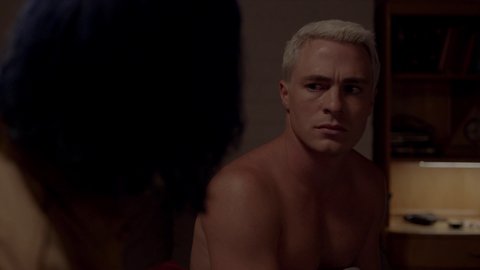 Colton Haynes is one of those rare actors whose off-screen persona rivals that of his most compelling on-screen characters. The ridiculously dreamy dude unsurprisingly started his career as a model, and is best remembered for his days as a black and white shirtless Abercrombie & Fitch stud. Colton has since become one of the most sought-after stars in Hollywood, and achieved a cult following after starring in Teen Wolf and superhero smash hit Arrow.

Haynes differentiates himself from the pack with his charismatic and hilarious social media presence. In addition to posting Halloween pictures dressed as characters such as Ursula from The Little Mermaid and Princess Fiona from Shrek, Haynes has been open with his struggles with anxiety, providing support and inspiration for his followers. In 2016 Haynes came out as gay on Tumblr, joining the ranks of the other gorgeous gays in Tinseltown. If you’re hungry for some Haynes, head over to Teen Wolf where the blue-eyed beaut shows off his smooth, ripped, and lean body while wearing a towel in the locker room! Of course, if you're Looking to see if the hottie has ever gone nude, head over to Showtime drama series Look, where Colton bares his gorgeous ass and tan line while having some crazy sex!

The stunner got the Ryan Murphy treatment for American Horror Story: Cult, where he got banged by cutie Evan Peters and even earned the Manatomy Award for Best Kiss!

6 Pics & 1 Clip
Nude, butt, straight, shirtless Ep. 01x07 | 00:18:56 The gorgeous and openly gay Colton Haynes gives the (ass-baring) performance of his life while having wild sex with a girl in bed! Could that ass be any more perfect?!