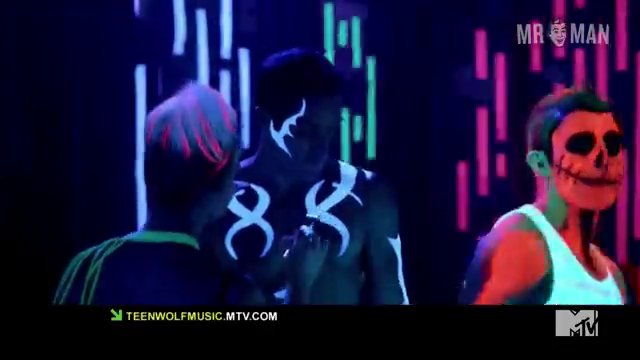 Teen Wolf is an MTV series that bears no resemblance to the Michael J. Fox film of the same name. This series was created in the wake of the Twilight films because teenage girls love shirtless werewolves. It tells the story of Scott McCall (Tyler Posey), a frequently shirtless teenager who is bitten by a werewolf and faces their curse, which brings with it a new set of challenges such as, how often can he appear shirtless during the show? Tyler’s not the only hottie that loses his shirt. Daniel Sharman shares his fine physique during an interrupted strip off with his gal. Now this is Mr. Man’s type of television!