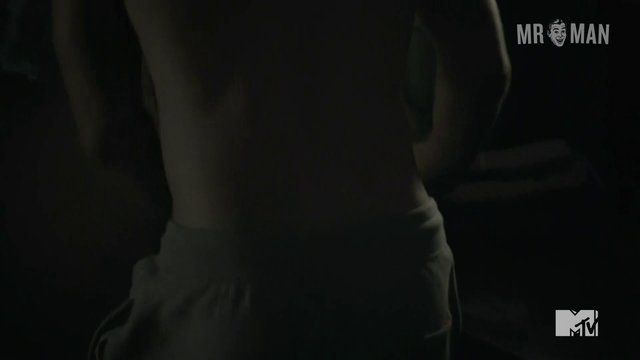 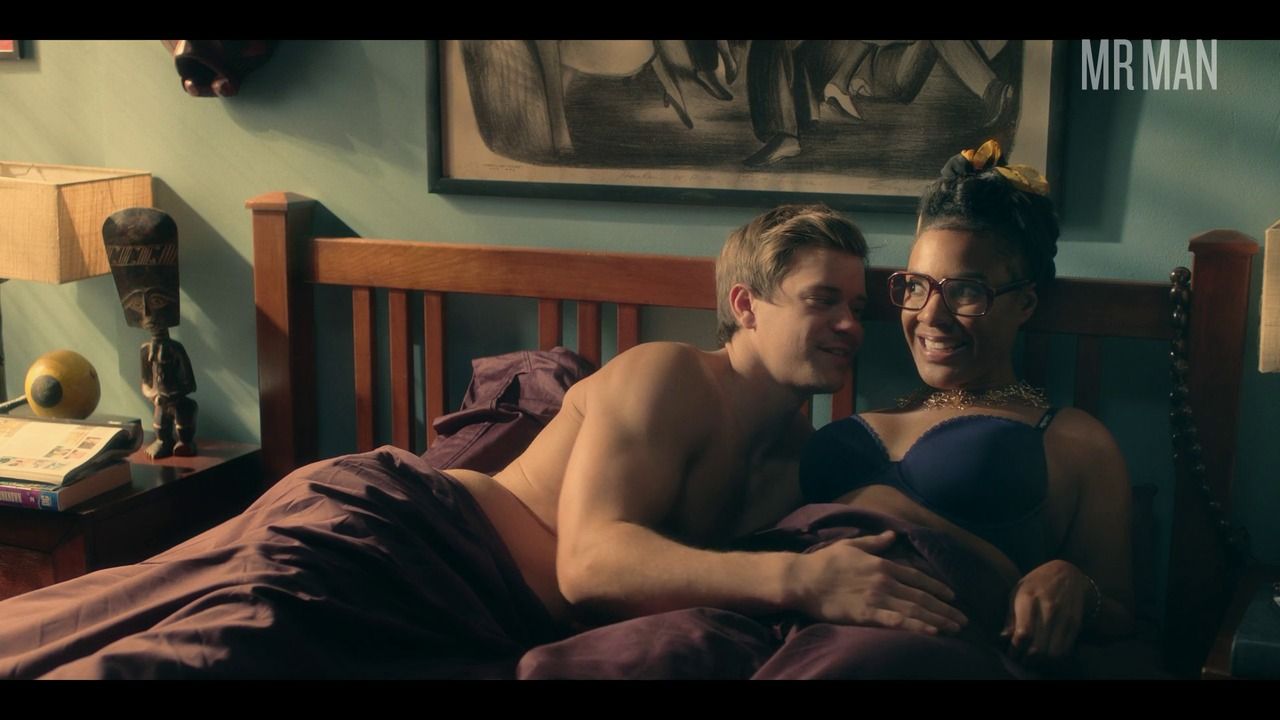 Before Glenn McCuen started heating up the boob tube and silver screen with his sexiness, he was modeling in campaigns for JCPenney, Neiman Marcus, and Dillard’s. Yeah, that’s right, JCPenney! You know Glenn has to be hot! The Louisiana native made his acting debut in the kid-friendly flick Marmaduke (2010) that more than likely helped him earn a role in the comedy series Bucket and Skinner’s Epic Adventures. We hit pay dirt when Glenn shucked his shirt and showed his model-like physique in an episode of the MTV drama Teen Wolf. Glenn makes Mr. Man actually want his MTV again!