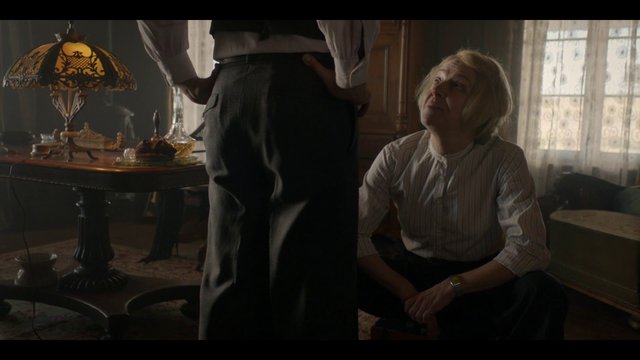 Damnation (2017) is a grand drama about 1930s American heartland where a little-known struggle between big money corporations and regular people begins. The luscious Logan Marshall-Green gets shirtless with a brothel woman when he strips off his shirt to show off his sexy scars...and then get another one. We like a guy who's a little rugged! Killian Scott kills it when he lies in bed shirtless, showing off the sprinklings of hair on his chest! Hunky Hrothgar Mathews bares his fantastic ass as his dick gets examined. Now that's an examination we would love to handle.