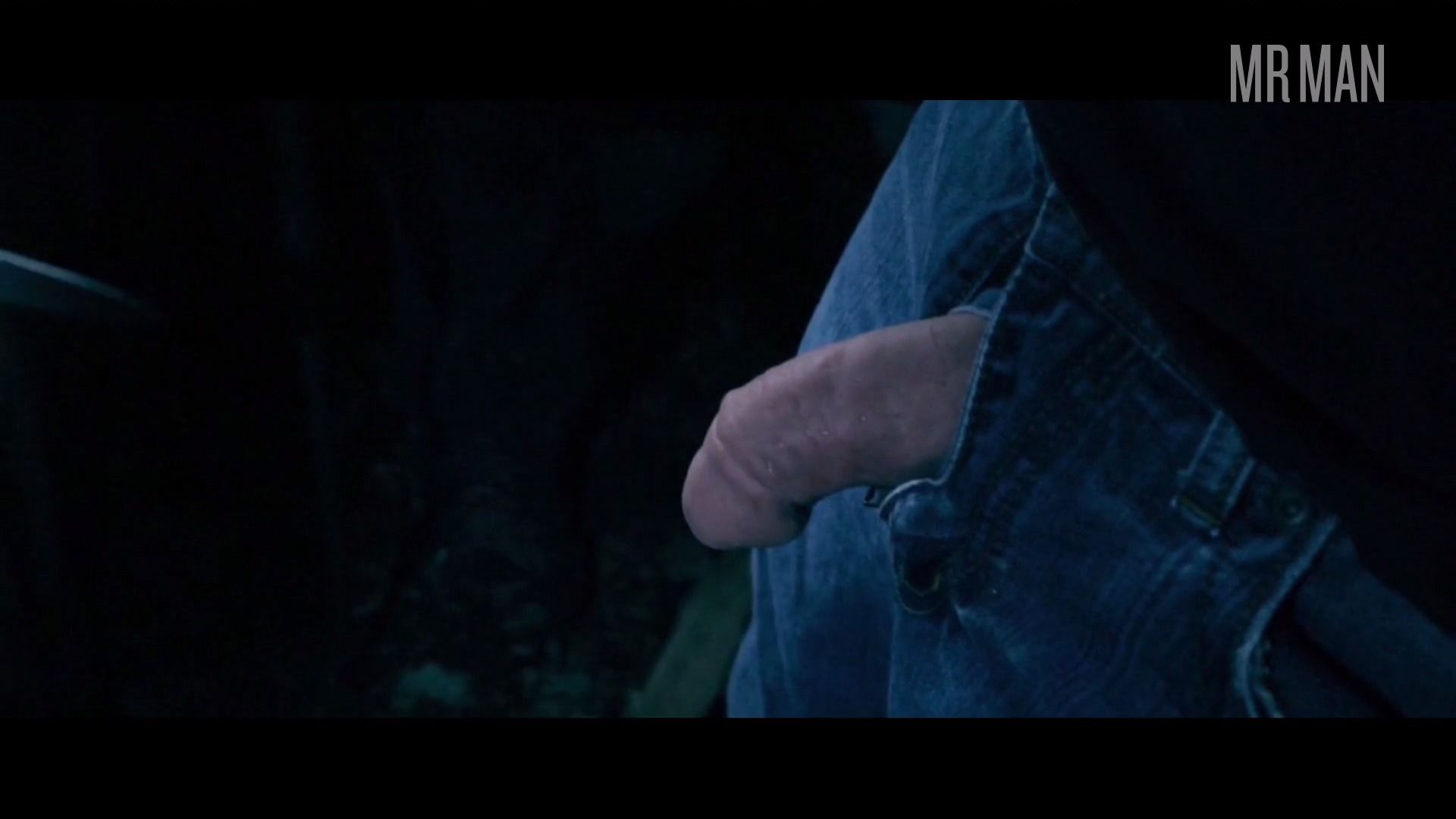 Daniel Benedict is a twunk of a hunk who hasn't shown us that amazing body of his in front of the camera since 2013's slasher flick Bunni.  It could have something to do with the fact that his screen time was limited to having his dick cut off and jammed in his mouth!  We would say that's the director's choice but Daniel was actually the director on that one too.  This creature feature captain has actually helmed several low budget horror flicks to date but this is the only one where he gets to geld his prosthetic package for the good of the story.